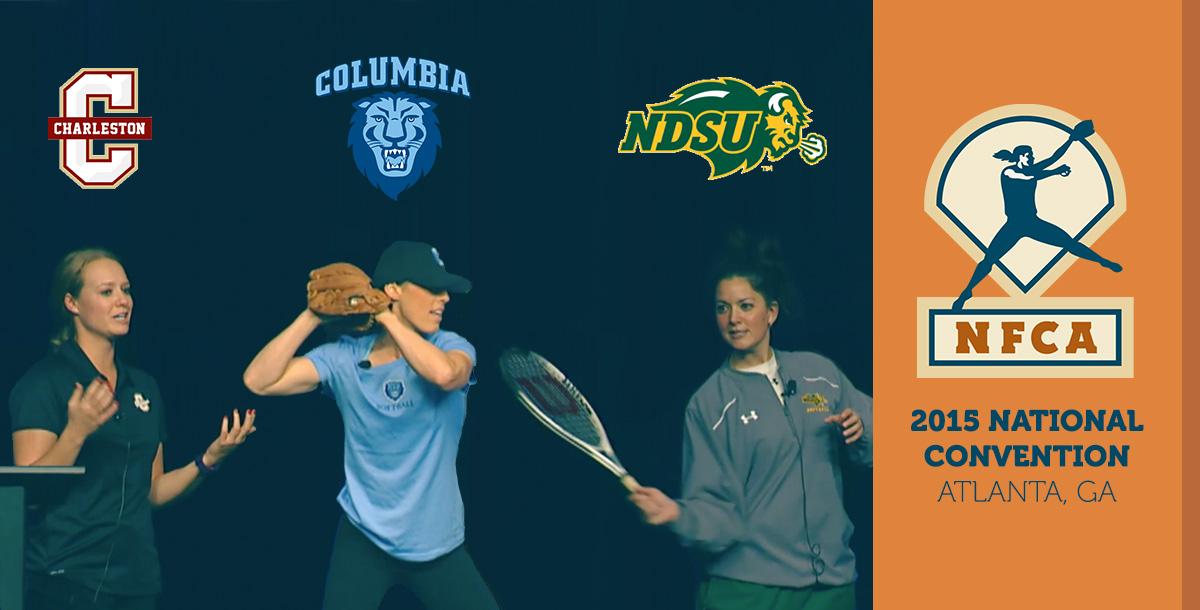 Ashley Chastain:
Ashley Chastain begins her third season as the pitching coach on the College of Charleston softball staff. She joined CofC after a 2011-12 stint as a graduate assistant at South Carolina, where she enjoyed a three-year playing career.

Jamie Trachsel:
Jamie Trachsel enters her sixth season as co-head coach for North Dakota State. Playing an instrumental role in the continued success of the Bison Softball program, she has posted a 137-83 record, including a 65-17 ledger in The Summit League. It is Trachsel's 15th season with the program, including three as associate head coach, four as a full-time assistant and two seasons as a graduate assistant.

Horrible production on the video. I was very excited to see the drinks and incorporate them into my practices; however, when the presenter is talking about the drill, the video of players demonstrating cannot be seen. This makes it nearly impossible to learn the drill and use it