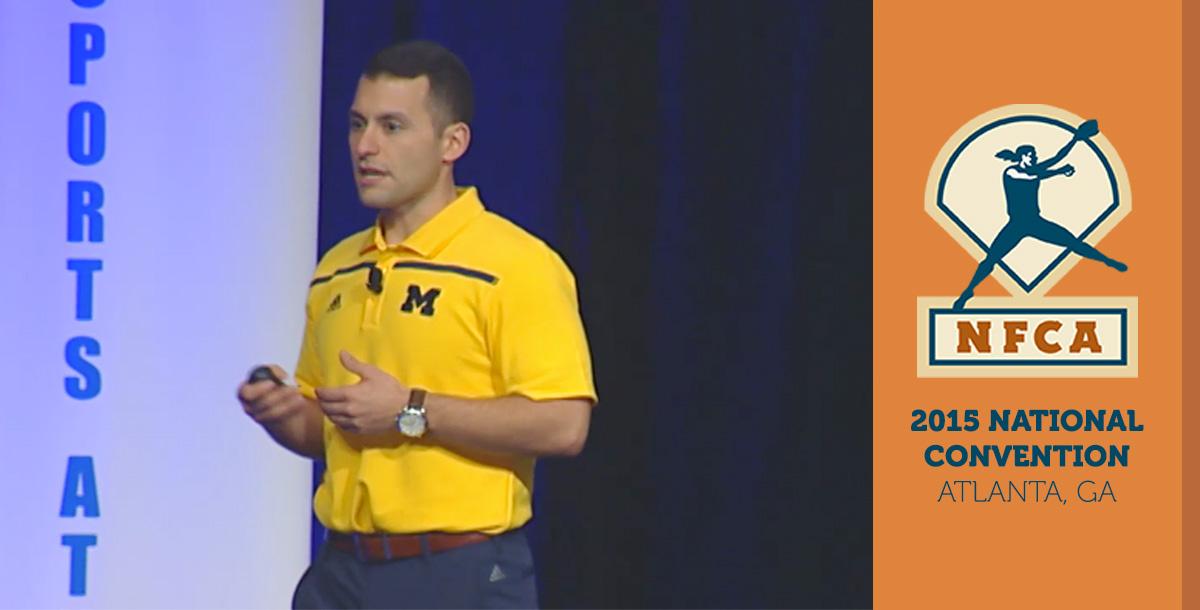 Lew Porchiazzo joined the University of Michigan Olympic Sport Strength and Conditioning Staff as a graduate assistant in August 2009 and was promoted to assistant strength and conditioning coach for Olympic Sports in December 2011. Porchiazzo is currently responsible for the program design and implementation for field hockey, softball and women's gymnastics and formerly for women's rowing 2009-2013.

How to Throw a Softball by Jim Stricchiola
Views: 4950
FREE