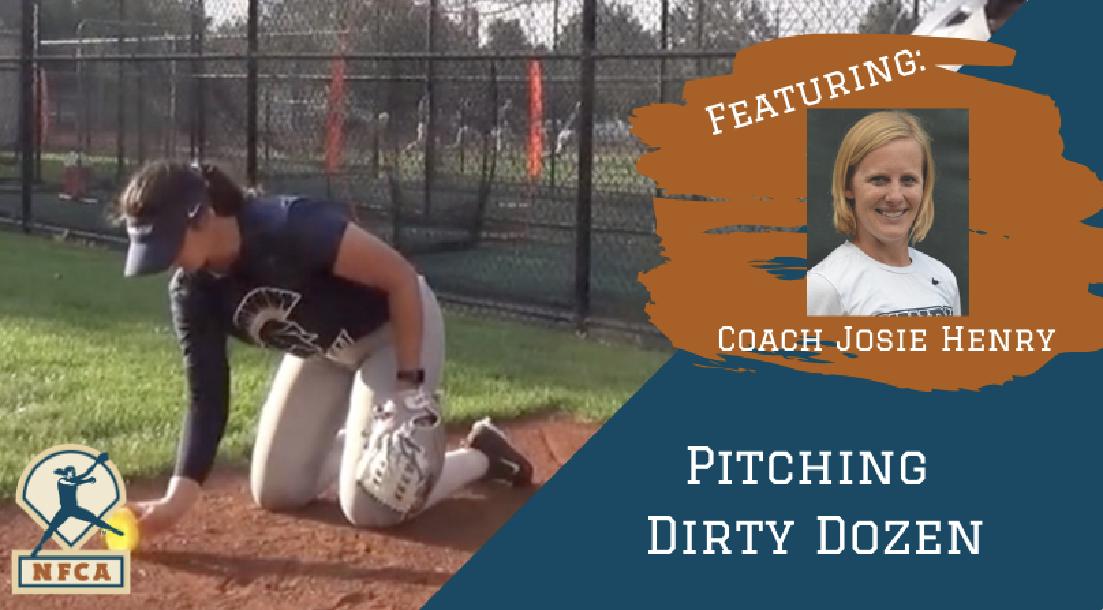 You can never have too many pitching drills! In this video, Josie Henry from Case Western Reserve shares her 12 favorite drills that you can use no matter what your facility looks like or how big (or small) your equipment budget is.

Case Western Reserve head coach Josie Henry is the program’s all-time winningest coach, collecting 230 victories in her nine seasons at the helm. Under her tutelage, the Spartans have average 26 wins during the past seven seasons. Henry’s 2018 squad recorded its most successful season in program history as they posted a school-record 38-12 mark and finished tied for fifth at the 2018 NCAA Division III Championships.