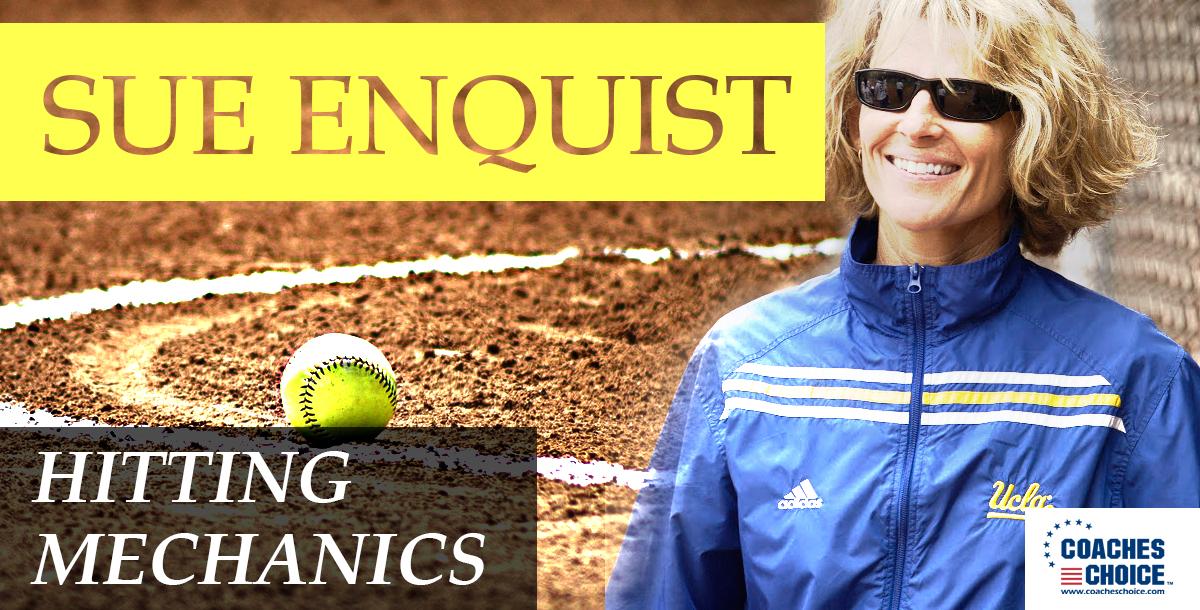 What to win more games? The most direct way to achieve the results you want is by addressing and improving the mechanics of your hitting.

In this course, former head softball coach at UCLA Sue Enquist explains and demonstrates the fundamentals and skills involved in softball hitting. In an easy-to-understand and apply manner, Hitting Mechanics explains how players can improve their hitting using simple techniques that provide extraordinary results.

About Sue Enquist:
Former head softball coach at UCLA and 1980 graduate of UCLA, Coach Enquist had a long and successful career with her university.

As one of the most respected coaches in the history of the game, Enquist has been honored many times for her coaching accomplishments, including being inducted into the National Fast pitch Coaches Association Hall of Fame in 2005.

Each hitting phase is easily broken down and simplified by component. Nice.