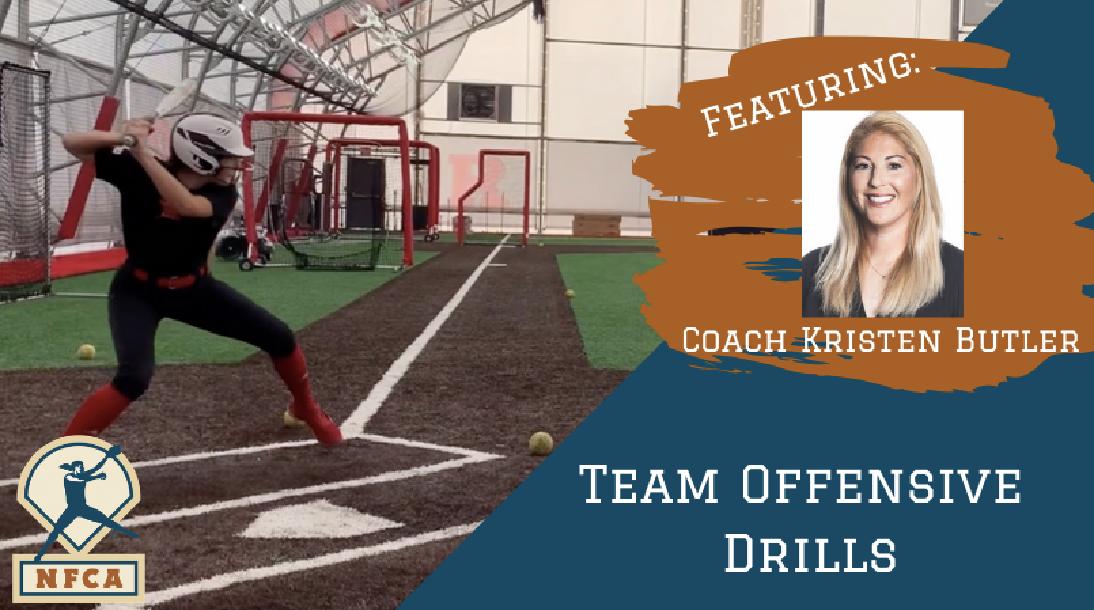 Looking for hitting drills that challenge your team that can be implemented right away? This one is for you. From bunting to working on specific pitch locations, the variety of drills will give you several options for your next practice plan.

Kristen Butler is entering her second season as Rutgers’ head coach. In her first season, she led the Scarlet Knights to its best season since 2015 with 29 wins and to their first postseason tournament since 1996, participating in the National Invitational Softball Championship. On the field, Rutgers set the single-season home run record and three Scarlet Knights earned NFCA All-Region honors. The 2018 Mid-American Conference Coach of the Year came to Piscataway after a successful four-year run at Toledo. During her time with the Rockets, Butler guided the program to its best four-year stretch since the 1990s, which included a share of the MAC’s West regular season title in 2018 as well as its first 30-win season since 1995.