The Drop Ball For the Younger Pitcher 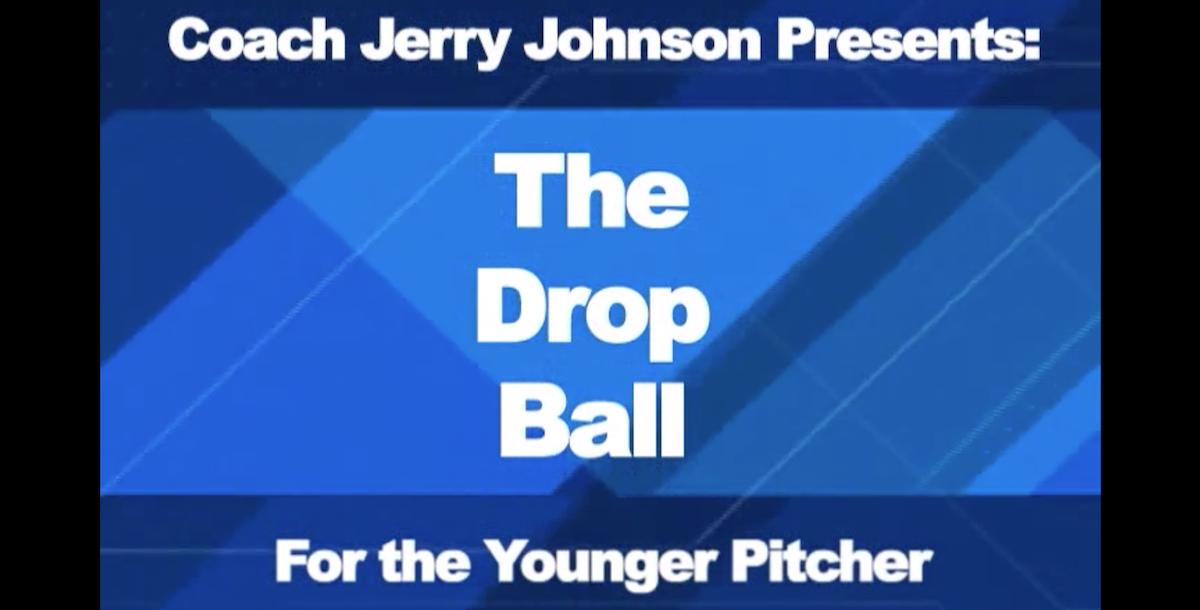 I hope this softball coaching course will inspire younger girls to get more involved in fast pitch softball, especially the pitching side of the game. The pitchers in this course, Kelsey and Cassie, have a combined experience level of three years! You, too, can be at this level of pitching if you make a commitment to work hard and practice, practice, practice. Always strive to be better today than yesterday, practice and commitment make the difference.

"The Drop Ball For the Younger Pitcher" is one of the best videos ever made for teaching the drop to younger pitchers. Jerry has taken video making to a whole new level for fastpitch pitchers. The video animation which shows the different ball rotations makes it a lot easier for younger pitchers to understand spin and the effect it has on the ball. Jerry has set a whole new standard for video making in the softball world."

Jerry Johnson was born and raised in Prattville, AL. After 26 years in the U.S. Army, he retired in 1993 with the rank of Sergeant Major. He remained in Beckley, West Virginia with his wife Rita after his retirement. Jerry began working with the West Virginia Greenbrier County Board of Education in the fall of 1993. There he taught JROTC at Greenbrier West High School.
Jerry Johnson has been involved in Softball for over 30 years; he has coached at every level. In 1996 he became Greenbrier West High School's first Softball coach. In September 2004, he became the Pitching Coach for the Mountain State University Lady Cougars softball team. In September 2005, he was assigned the Assistant Head Coach of the MSU Lady Cougars.
Jerry retired from the Greenbrier County School System in June 2005. Jerry Johnson is the owner and operator of Jerry's FastPitch, LLC and continues to teach private pitching lessons as well as organizing and participating in pitching clinics throughout Southern West Virginia. Jerry has coached students throughout the United States. Jerry is a graduate of Columbia College and Concord University (formerly Concord College).

You just booked "The Drop Ball For the Younger Pitcher"