Learn from the Pros: Fundamentals of Fastpitch Softball Pitching 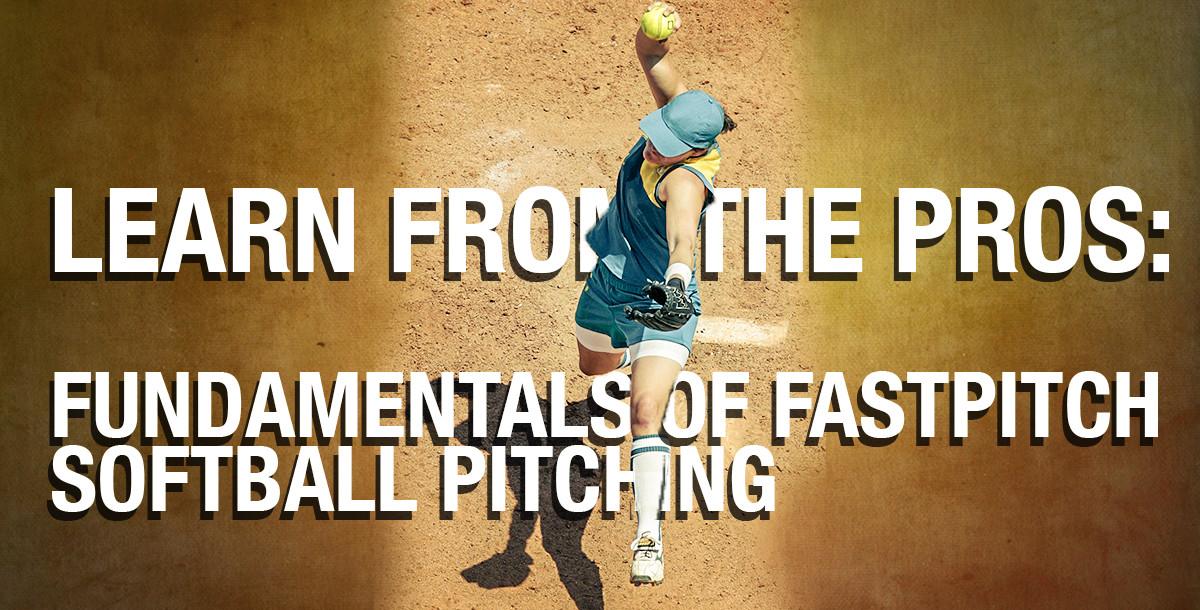 Be the coach that your players will look back on as the person who inspired them to achieve greatness!

In this coaching course, four top pitchers of the Philadelphia Force of the National Pro Fastpitch League show you how to teach both basic and intermediate level pitching skills to your players. These videos form a comprehensive collection that demonstrates proper pitching mechanics and fundamental pitching techniques.

Jessica Sallinger:
The 2009 season was pitcher Jessica Sallinger’s fourth in National Pro Fastpitch. While playing collegiately at Georgia Tech, she was the Atlantic Coast Conference Pitcher of the Year from 2003 to 2005. Jessica graduated as the ACC’s all-time leader in strikeouts (1,398) and wins (109).

Margo Pruis:
Margo Pruis is a versatile right-handed pitcher with the Philadelphia Force of National Pro Fastpitch. She joined the Force in 2007 after a stellar career at Wichita State, and won five games in each of her first two professional seasons. Her first pro win came against Team China on June 13, 2007.

Sam Yodowitz:
Sam Yodowitz made her National Pro Fastpitch debut in 2009 with the Philadelphia Force. Yodowitz was the first softball player from C.W. Post and the East Coast Conference to be signed to a professional contract. She was a two-time NFCA Division II All-American pitcher during her college career.

Stacy Birk:
Pitcher Stacy Birk joined the Philadelphia Force of National Pro Fastpitch in 2007 and began her third season in 2009. Birk played collegiately at Illinois State where she was an All-Missouri Valley Conference standout.

This course is SO worth it for any pitcher. Its got tons of videos covering everything that pitchers should possibly need to know, from form to stance to the different types of throws.

The Rise Ball For the Younger Pitcher by Jerry Johnson
Views: 2593
$20

You just booked "Learn from the Pros: Fundamentals of Fastpitch Softball Pitching"