The Mind Matters: Why You Should Fully Commit to Training Mental Game - Tori Nyberg 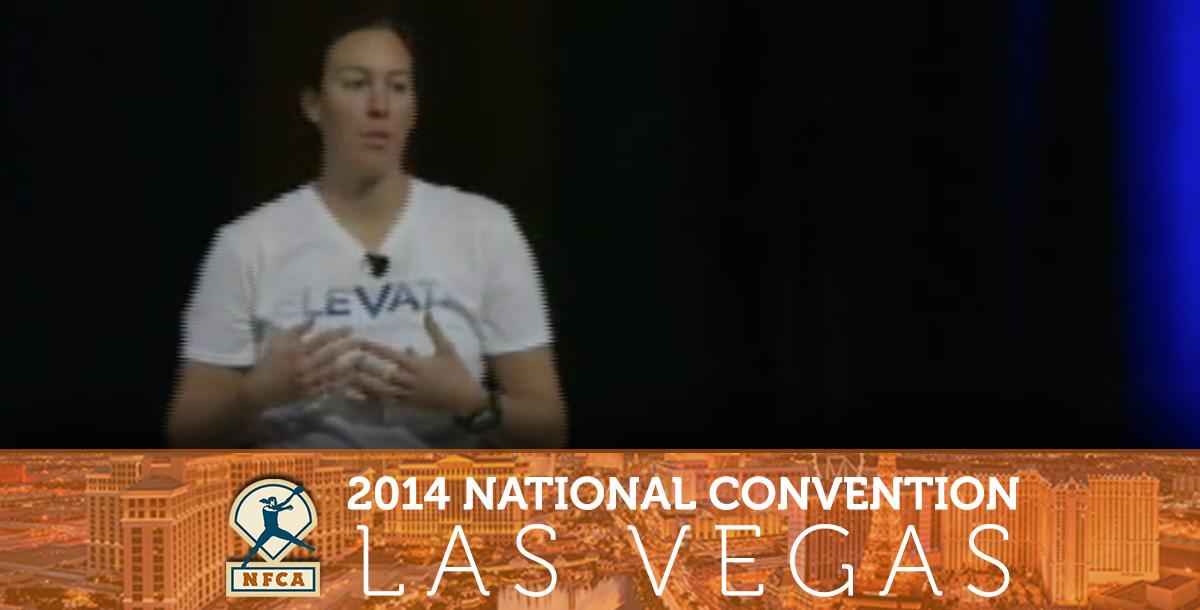 The Mind Matters: Why You Should Fully Commit to Training Mental Game

1 The Mind Matters: Why You Should Fully Commit to Training Mental Game 0:00

Tori Nyberg is the founder of two Chicago-based companies, Elevate Performance Counseling and Tori Nyberg Pitching. Since Elevate’s inception in 2011, Nyberg has worked with teams and individuals across the country to train them in the performance enhancement skills they need to put them in the best position for success. Several teams have had record-breaking seasons following their work with Nyberg and Elevate, and individuals are always pleased to see how much training their mental skills truly gives them an edge. Nyberg coached softball for one season at the University of Illinois-Chicago (2003-04), and six seasons at Northwestern University (2004-10), where she was a part of teams that won Horizon League and Big Ten Conference Championships, as well as competed in the Women’s College World Series, finishing second nationally in 2006.

How to Throw a Softball by Jim Stricchiola
Views: 4950
FREE

You just booked "The Mind Matters: Why You Should Fully Commit to Training Mental Game - Tori Nyberg"