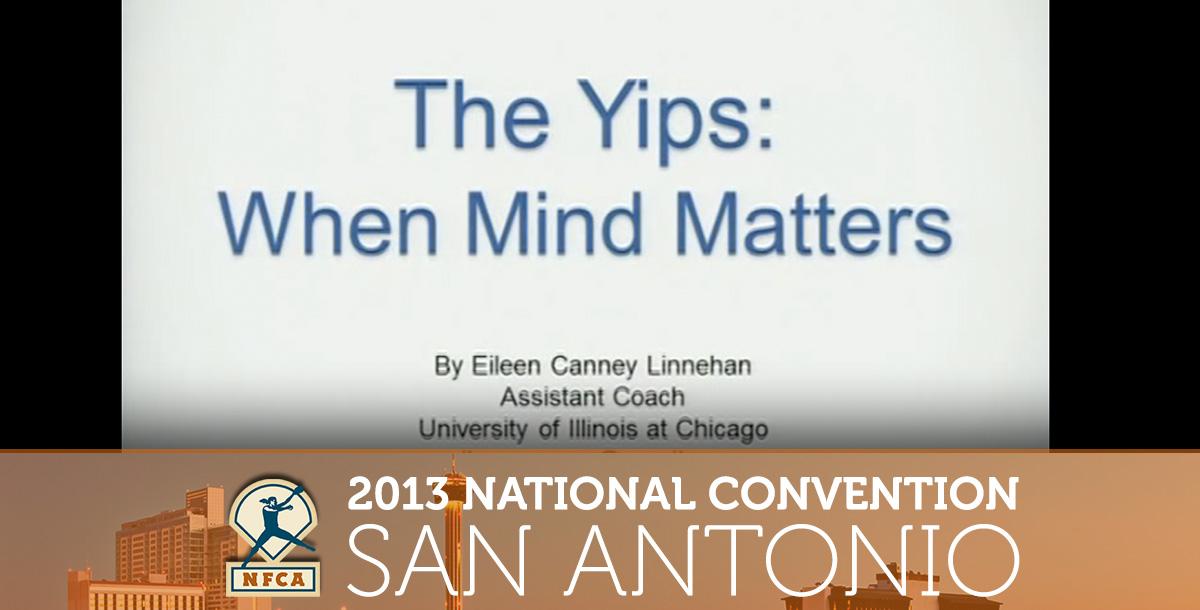 Eileen Canney Linnehan is in her third season as an assistant coach for the UIC softball program, where she leads the battery. The two-time All-American and former Northwestern pitcher has a wealth of playing experience at the collegiate, national and international level.

During her playing days, Canney-Linnehan was a four-time letterwinner at Northwestern, which included a second- and third-place finish at the Women's College World Series and a two-time All-American. She then served as a member of two national softball teams, an international squad and most recently, the United States National Team.

In addition to her playing experience, Canney-Linnehan coached the 2011 Under Armour All-American high school game, where she led the nation's 30 best high school softball players as they showcased their talents during the ESPN RISE games. Canney-Linnehan also provides private instructions that develop upcoming players both physically and mentally.

Canney-Linnehan's accomplishments as a player are evident as the Paradise, Calif. native was a member of the Northwestern softball team from 2003-07. During her rookie year (2004) she was named the Big Ten Freshman of the Year, in addition to being an all-Big Ten and NFCA all-Mideast Region selection each season (2004-07). During the 2006 season Canney-Linnehan assisted her team to a second-place finish at the Women's College World Series.

She again returned the Wildcats to the Women's College World Series during her senior campaign (2007), where Northwestern placed third. The standout pitcher earned her second All-American and Big Ten Pitcher of the Year accolades, in addition to being named to the USA Softball Player of the Year Watch List.

After her tenure with the Wildcats, Canney-Linnehan played for the New England Riptide, a national professional fast pitch team, during the 2007-08 seasons. She was a two-time all-National Pro Fastpitch (NPF) selection, while also leading the league in strikeouts and ERA. Canney-Linnehan then returned to Chicago and played for the Chicago Bandits (2009-11), where she was again selected to the all-NPF team and was named the 2009 National Pro Fastpitch Pitcher of the Year. The pitcher took her talent overseas as she is one of only seven Americans who were invited to play in the Japan Softball League.

As a member of the United State National Team (2010-11) she has pitched in multiple international competitions and earned three gold medals in 2010. The first medal was at the IPF World Championships in Venezuela, followed by the Japan Cup and then the KFC World Cup of Softball.

Canney-Linnehan earned a bachelor's degree in human development and psychological services from Northwestern in 2007.

Finally a coach who thinks about her players first before her own win loss record.

How to Throw a Softball by Jim Stricchiola
Views: 4839
FREE

You just booked "The Yips: When Mind Matters"