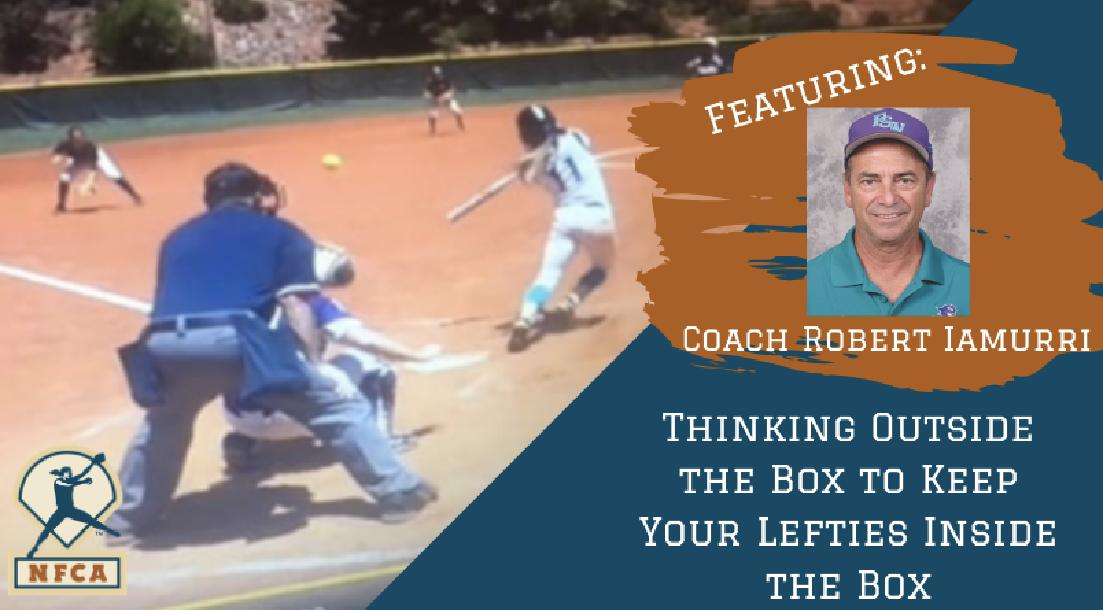 No explanation needed here. If you want your lefty slappers to be a catalyst in your lineup, you have to keep them in the batter's box. Coach Iamurri's out-of-the-box thinking is a great way to ensure your short game offensive threats make the impact you need them to.

Robert Iamurri was named the first head coach in Florida Southwestern history in 2016. In four seasons at the helm, Coach Iamurri has guided the Bucs to a 226-31 mark, including a remarkable 56-4 mark in league play. Under his watch, Florida Southwestern has captured four Suncoast Conference titles and two state championships, while making three NJCAA National Tournament appearances. His Bucs are coming off a 54-3 season in which they were ranked No. 1 in all six regular season polls and finished third in the final 2019 NJCAA National Poll.