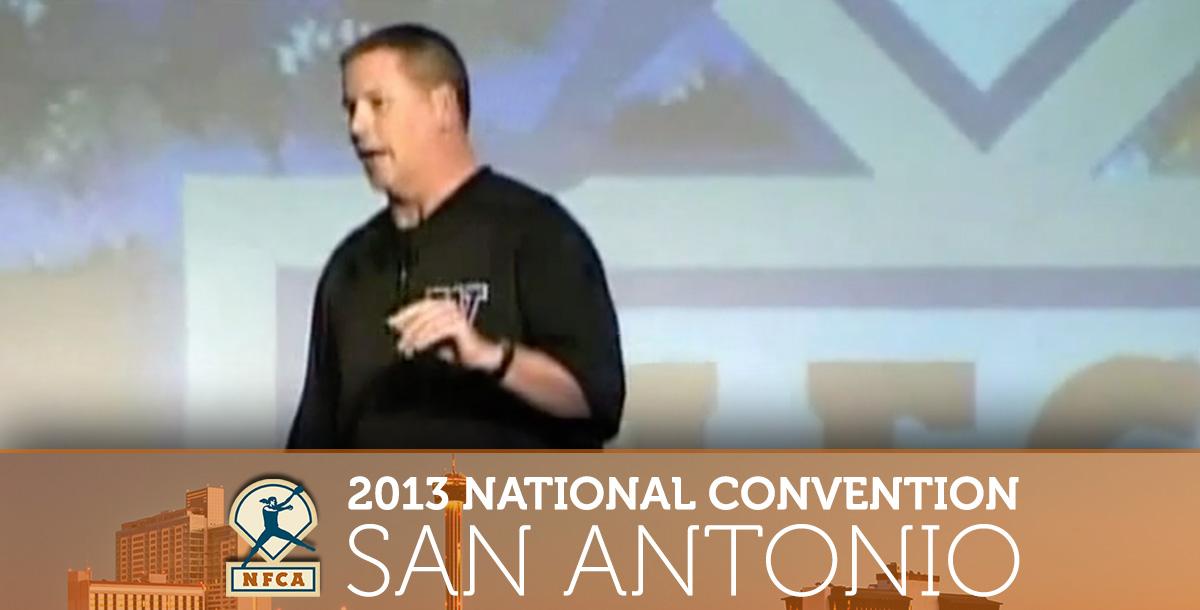 Lance Glasoe was named an assistant coach for the Husky coaching staff back in 2008 and works primarily with the pitchers. During his time at UW he has helped the Huskies to a pair of Women's College World Series appearances and the 2009 NCAA Division I National Championship.

A Puyallup, Wash., native, he previously served a two-year stint as pitching coach at Pacific Lutheran from 2006-2008. Glasoe also served as the director and lead instructor for Grand Slam Camps at various locations in the South Puget Sound Area.

Glasoe graduated from Western Washington University in 1995 with a Bachelor of Arts degree in Technology Education.