Overpower Receivers Through Breaking up Passes with Kenyatta Watson 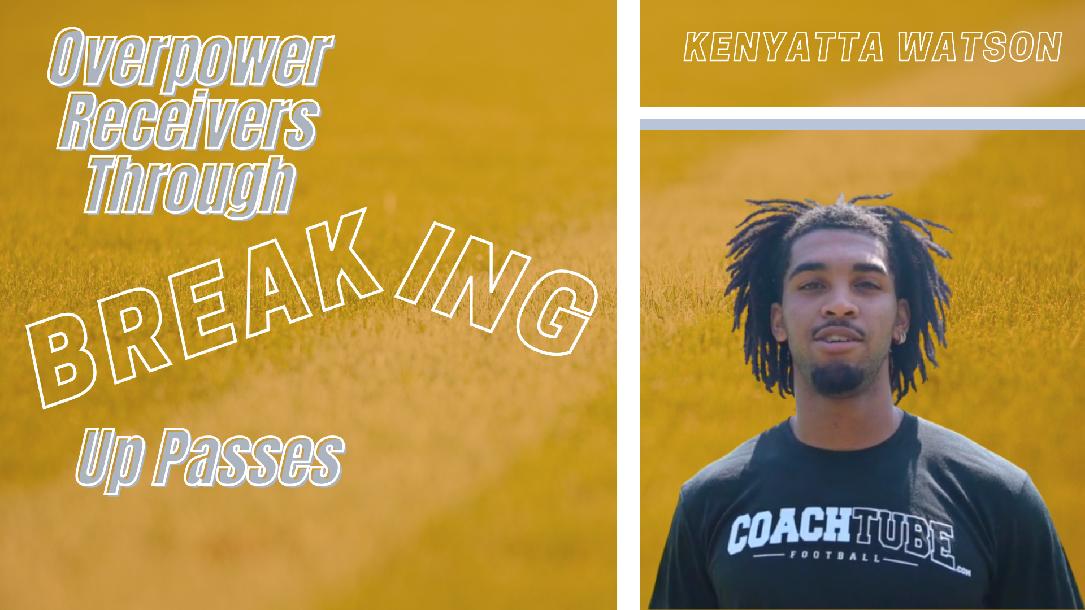 Having played in four games for The University of Texas, Kenyatta officially transferred to Georgia Tech, having 4 more years of eligibility to play.

FRESHMAN (2019)
Redshirted after playing in only four games … made appearances against Louisiana Tech, West Virginia, Iowa State and Texas Tech … totaled six tackles and one pass breakup… finished with three tackles (two solos) and one pass breakup against the Red Raiders after finishing with one tackle apiece in the previous three games he played.