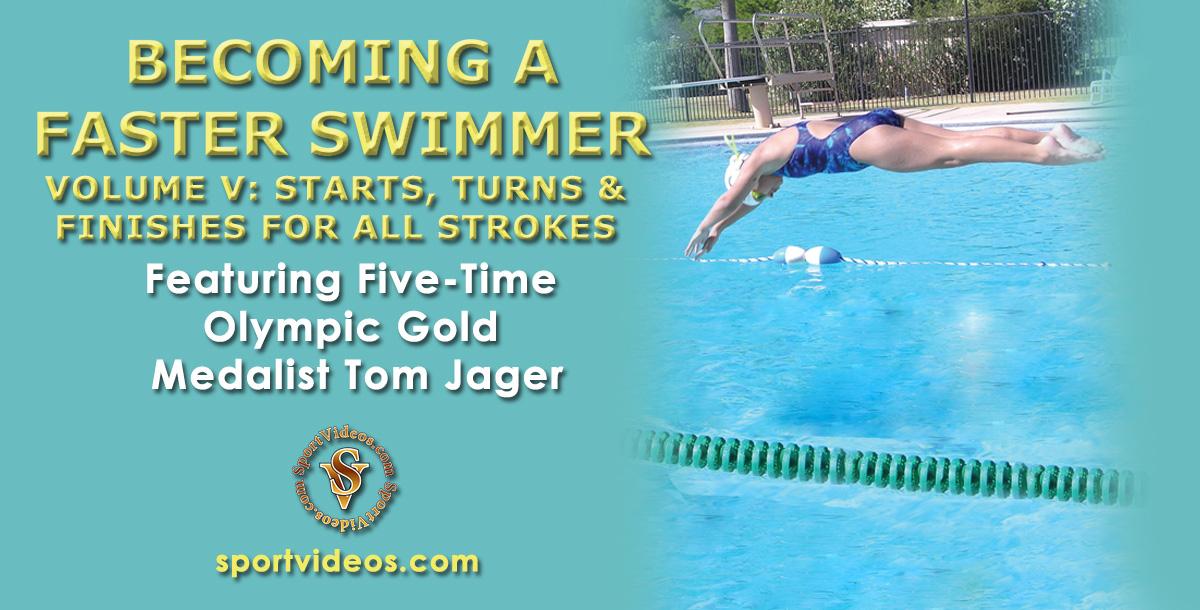 The start, turns and finish are about 40% of the competitive swimming race. These important aspects of swimming are often the difference between winning or losing a race. In this comprehensive program, Tom Jager covers the details of starts, turns, and finishes for the freestyle, breaststroke, butterfly and backstroke.This informative video will benefit swimming coaches and swimmers at all developmental levels. It will also make practices more productive and competitions more successful.