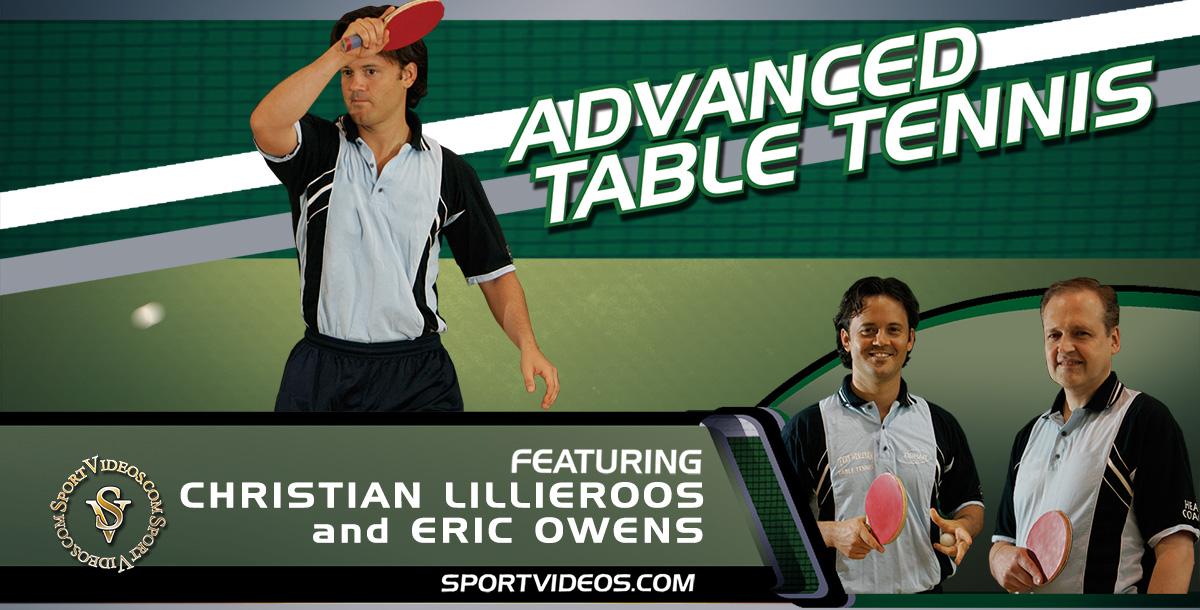 Take your skills to the advanced level with the help of Christian Lillieroos and Eric Owens. This highly informative program presents the techniques, training methods and playing strategies needed to become a champion. Among the topics covered are: grip, timing, technique, consistency, playing with and against long pips rubber sheets and the five point training system. This video is a must have resource for any intermediate to advanced level table tennis player.

Christian Lillieroos is the former coach at Texas Wesleyan University. He is certified by USA Table Tennis as a National Coach. He was nominated USATT Coach of the Year for 1997 and 2002. Christian was the Head Coach for the Men’s and Women’s Team of Mexico for 4 years and has coached 7 World Champions.

Basic Skills In Table Tennis That Every Player Should Know by EmRatThich Table Tennis Coach
Views: 954
(1) $19