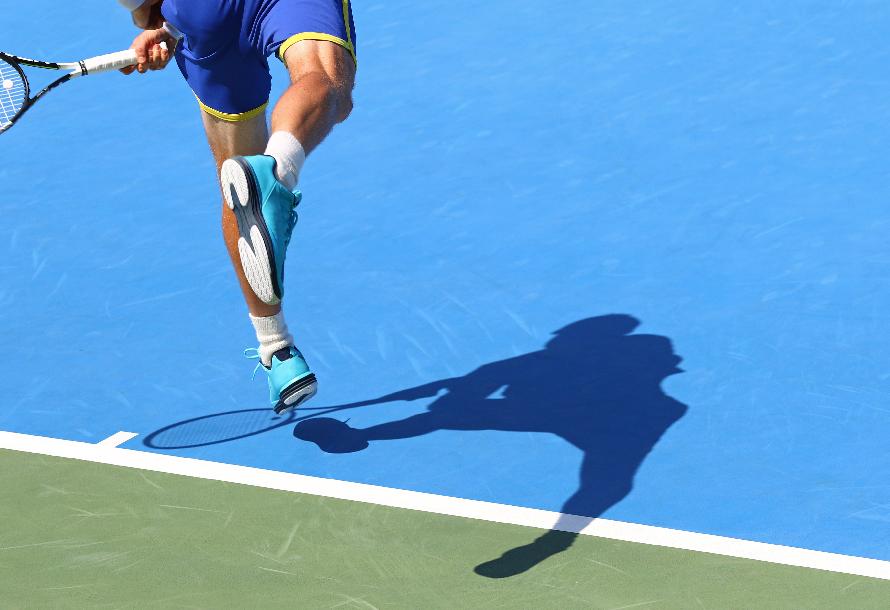 This eBook has been designed to help tennis coaches, strength and conditioning coaches, athletic trainers, personal trainers, physical therapists, chiropractors, healthcare providers or other specialists working with tennis athletes of all ages and levels.

This eBook focuses on cutting-edge tennis-specific evidence-based research and practice, more especifically a 4-week training block. Its practical delivery will build your knowledge and skills when preparing tennis athletes for key events and will allow you to explore the development and application of elite tennis performance.

From both, a theoretical and practical standpoint, you will learn tennis-specific sport science and tennis drills and exercises to enhance tennis performance leading into a key event and reduce the risk of injuries in the tennis athlete.

During 2013 and 2014 Cristian had the opportunity to perform as the long-term athlete development (LTAD) coach for Tennis NSW where he helped young athletes (ages 10-14 years). Also during this time Cristian had the privilege to work for the National Academy of Tennis Australia (Sydney), where he helped Australia’s most talented young and upcoming athletes including Jordan Thompson, Nick Horton, Alex De-Manuir and Max Purcell

Cristian has a major interest in elite tennis performance and specialises in the periodisation and the practical applications of strength and power development, agility, change of direction speed (CODS) training, weightlifting movements, athlete/training monitoring and corrective exercise for enhancing sports performance. Other interests include sports psychology, sports nutrition and VO2Max Training. 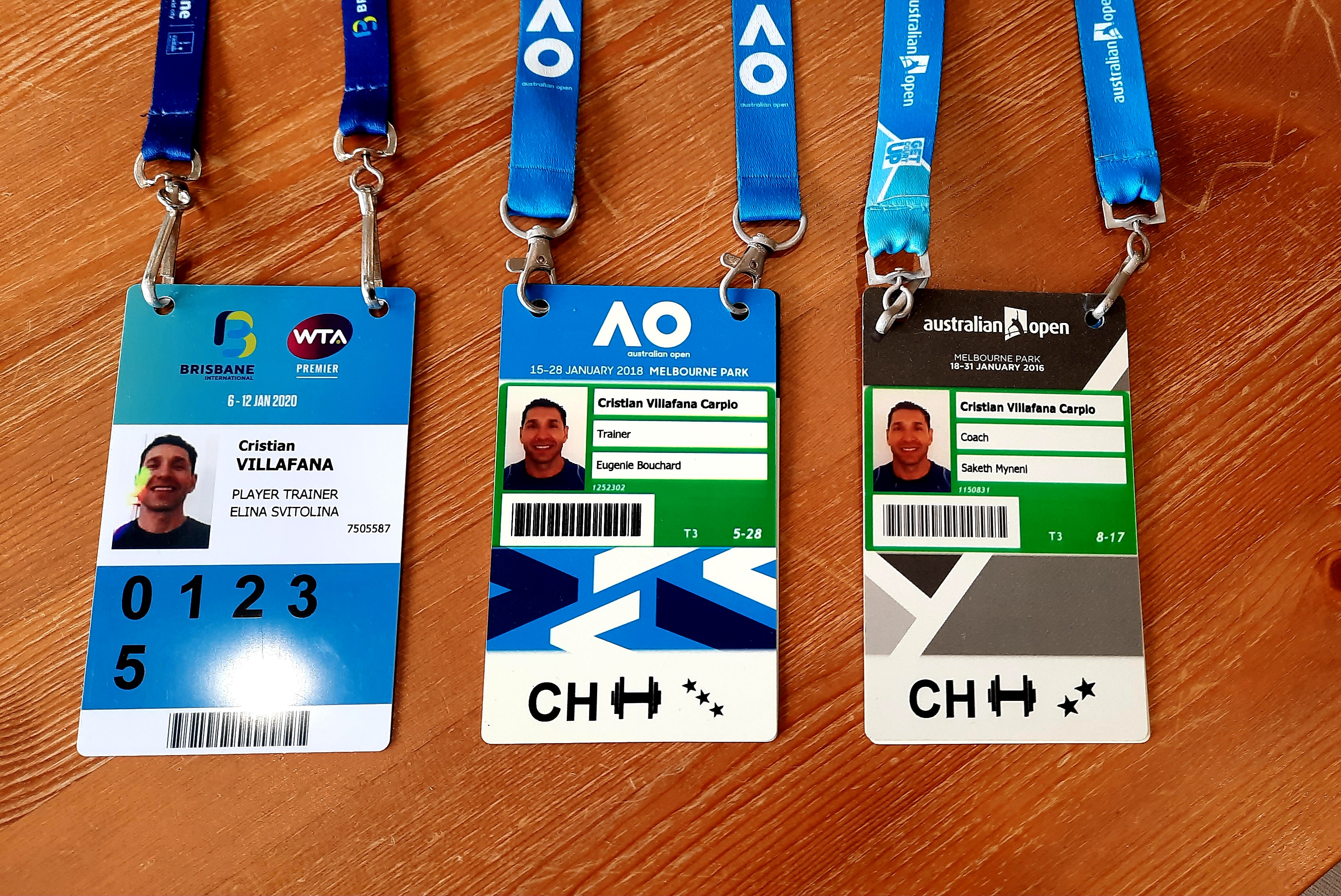