Intro to Javelin - Coach Halley's Introduction to Throwing the Javelin 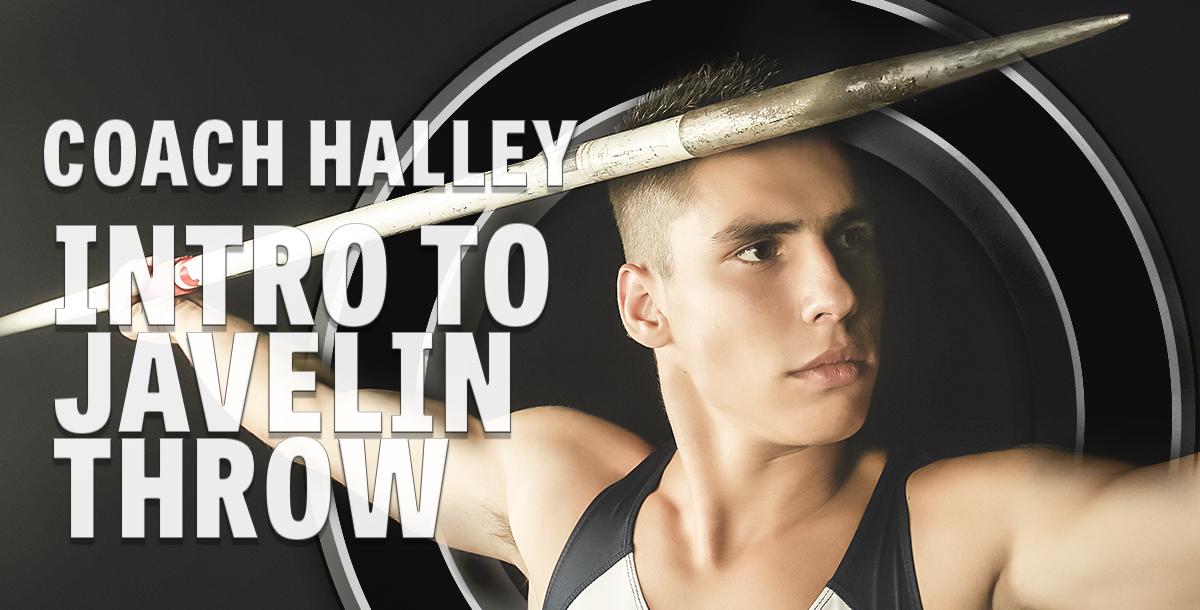 Scott Halley specializes in javelin technique. He works with athletes of all ages and abilities locally and around the world. Coaching highlights from the past 4 years include:

Scott Halley is a United States javelin thrower based in Gresham, Oregon. Scott’s experience in the javelin started while finishing his junior year in high school. A 196’ 8” throw and a second place finish at the state meet left him dreaming of college success and a goal of making the Olympics. His senior year proved to be even better with a first place finish and a throw of 209’ 2”. The collegiate years to follow proved to be a rocky road and life’s distractions got the better of him. His dreams of finishing his degree, winning a national title, and making an Olympic team quickly faded away in the spring of 2002. After failing to make the finals at the NAIA National Championship, while entering the competition ranked number one, Scott decided to stop throwing the javelin and do some soul searching back home.

Several years passed and Scott found himself coaching the javelin at his old high school, working full time and taking care of his newly born son, Ethan. Later that season, he was approached by his former collegiate coach, Randy Dalzell. Randy expressed his interest in Scott’s life and asked if he would like to join a new track and field program he was starting at Concordia University. Randy convinced him that it was possible to head back to school and finish his degree and get one more chance at winning an NAIA national title. That spring Scott enrolled in some classes and began improving his academic standing to be eligible to attend Concordia in the following spring. That year, Scott was back throwing again and training under the tutelage of Mac Wilkins and Duncan Atwood. After a 4 year hiatus and at 155 pounds, Scott made his comeback.

A season that started just over 200 feet with a partially torn ligament in his throwing arm, Scott was able to finish the season with a record breaking throw if 235’ 9” and his NAIA national title. Physical therapy and completion of his degree quickly followed. After no improvement with his shoulder, Scott opted for surgery to repair a partially torn labrum. With 2007 filled with physical therapy and career changes, Scott’s javelin development was interrupted.

With life taking over, athletic goals have been replaced by coaching goals. Scott has now goals of developing athletes of all ages and abilities into great javelin throwers.

Simple teaching examples to improve on throws with the Javelin, especially for newer throwers.