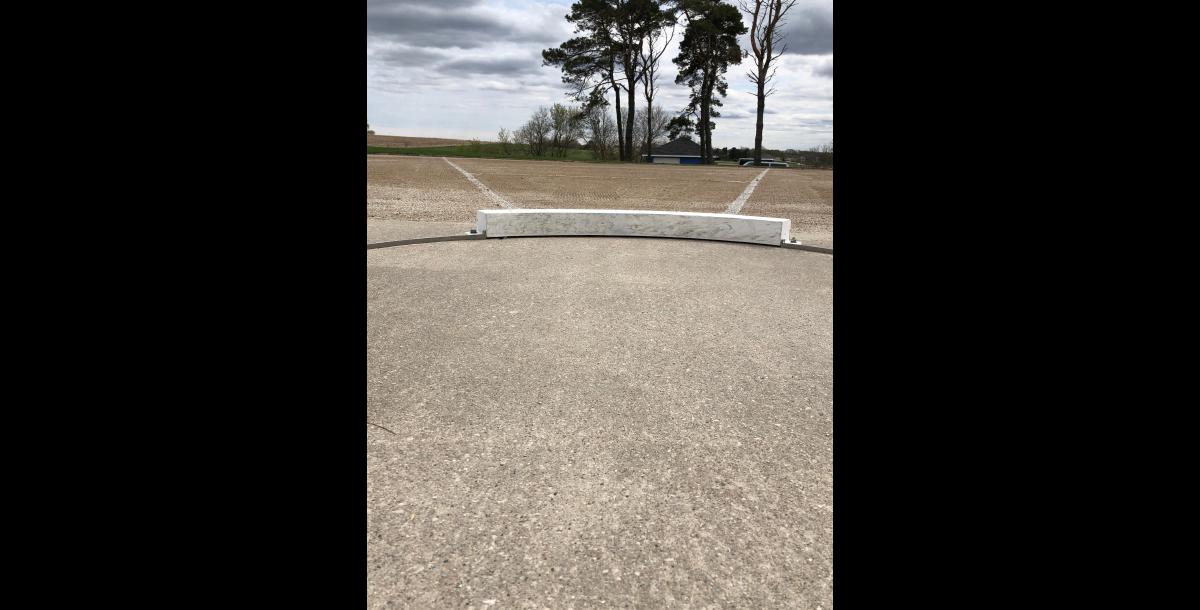 All Proceeds Are Donated to the Lazarus House Homeless Shelter

Join champion-making Jim Aikens, head track coach & throws coach  William Fremd High School in Palatine, Illinois (currently coaches at Burlington Central H.S., Hampshire, IL.) as he teaches you the rotational shot putting technique that has helped many of his athletes become champions.  Coach Aikens takes you through the entire technique from the balanced double support position in the back of the ring to the explosive double pivot delivery at the front of the ring.  This lesson also contains a technical breakdown of one of Coach Aikens championship throwers to help you see how the entire technique fits together.

Jim Aikens has been coaching the throws since 1984. He has been the head coach at William Fremd High School in Palatine, Illinois since 1990. During this time Jim’s throwers have medaled at national competitions, won four state championships and 20 other state medals. Jim's throwers have also won numerous sectional and conference championships.  Jim has had 5 throwers toss the shot 60 feet or better.  Jim has earned his USA Track & Field Level 1 and Level 2 certification.  In 2014 Jim was chosen as one of the eight finalist for the National High School Coaches Association coach of the year.  He has also served as President for the Illinois Track and Cross-Country Coaches Association and is a member of their Hall of Fame. Jim is currently the Illinois representative for the National Throws Coaches Association.  In the past 15 years Jim’s team’s have won seven conference championships, six sectional championships, and four top 8 finishes at the Illinois state meet. Coach Aikens has published several articles and videos about the Throws and training for the throws and is a much sought after speaking clinician.

Building a Throws Program from the Junior High Up and Rotational Shot by THSCA
Views: 847
$19.95