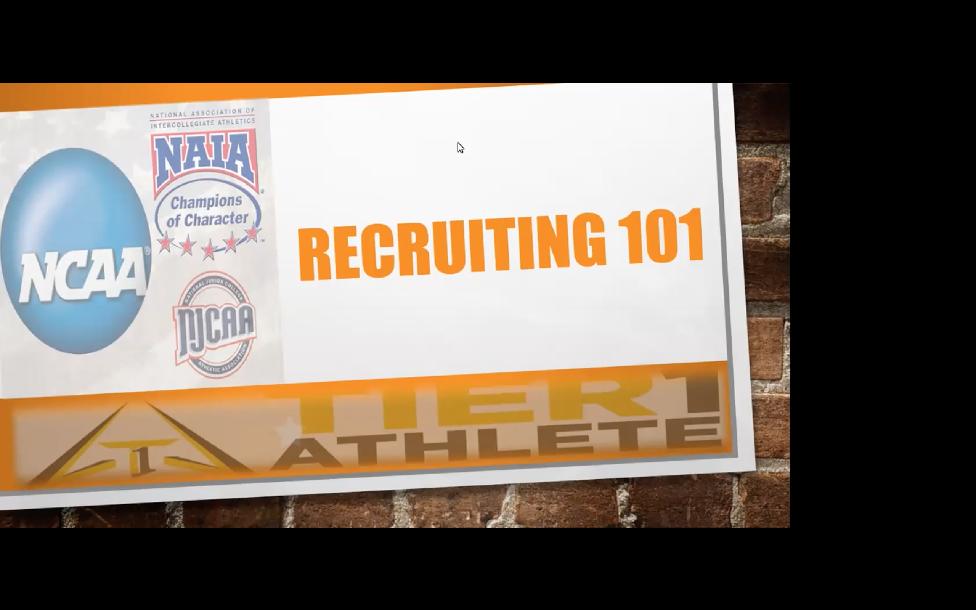 Want some help in getting your athletes recruited or need more knowledge on recruiting? Then you've come to the right place! In this course, Coach Justin Wickard reveals the ins and outs of recruiting you need to know to give your athletes the chance for scholarships. He speaks on topics such as:

On top of all of that, he even speaks on full-ride scholarships and gives a recruiting timeline for the high school athlete.

Justin Wickard is the CEO of Tier1Athlete. He was previously the Track & Field coach for Air Force Academy and before that TCU focusing on sprints, hurdles, and relays. Now he focuses on helping kids get recruited to their dream schools with Tier1Athlete.

In his final season with the Horned Frogs, Wickard helped guide the men’s 4x400-meter relay to an indoor time of 3:04.25 that broke a 34-year-old school record and saw Derrick Mokaleng break the outdoor school record in the 400-meter dash with a time of 45.02. During his tenure in Fort Worth, he also had the opportunity to help coach Ronnie Baker, who was the top 100-meter sprinter in the world at one point during the 2018 season.

Creating and Sustaining a Program of Excellence by JT Ayers
Views: 5356
(1) FREE