The 400 Meters for Beginners 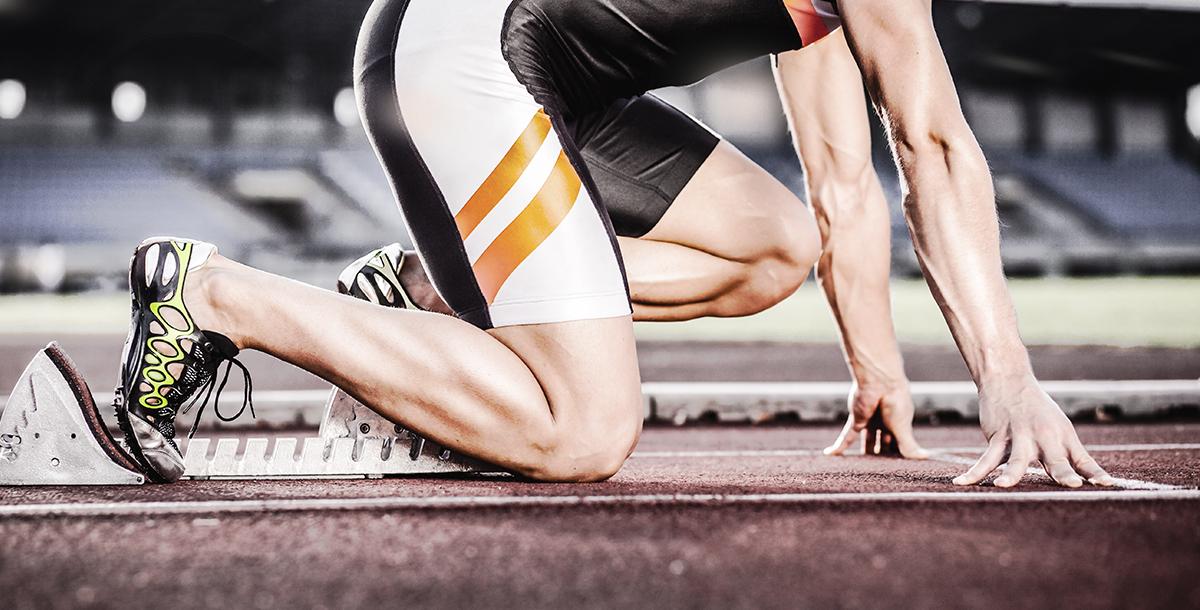 The 400 Meters for Beginners provides an invaluable resource for coaches who want to enhance the performance level of their athletes who compete in the 400 meter event. This coaching course explains the benefits of running the event, and then outlines the key factors involved in training for the 400 meters. This sprinting course also includes several drills that coaches can use to develop their athletes in the 400 meters. Each drill is explained and demonstrated in an easy-to-apply manner.

Deino Scott is the head track & field coach at Seattle Preparatory School, a position he has held since 2003. A 1978 graduate of the University of Washington, Scott is a veteran coach, who has also held positions at both Interlake High School and Bellevue High School. One of the most respected members of the track and field coaching community, Scott has seen dozens of his former athletes go on to participate in intercollegiate athletics. He has coached over a dozen athletes who have won state championships, including two who set state of Washington records in track & field. His 2002 girl’s team at Interlake H.S. won the state track & field championship.

I really enjoyed the gradual training and the diversity that was illustrated. i gleaned several things to add to my athletes workouts this year.

You just booked "The 400 Meters for Beginners"