The A-Z of Sprinting - Ryan Banta 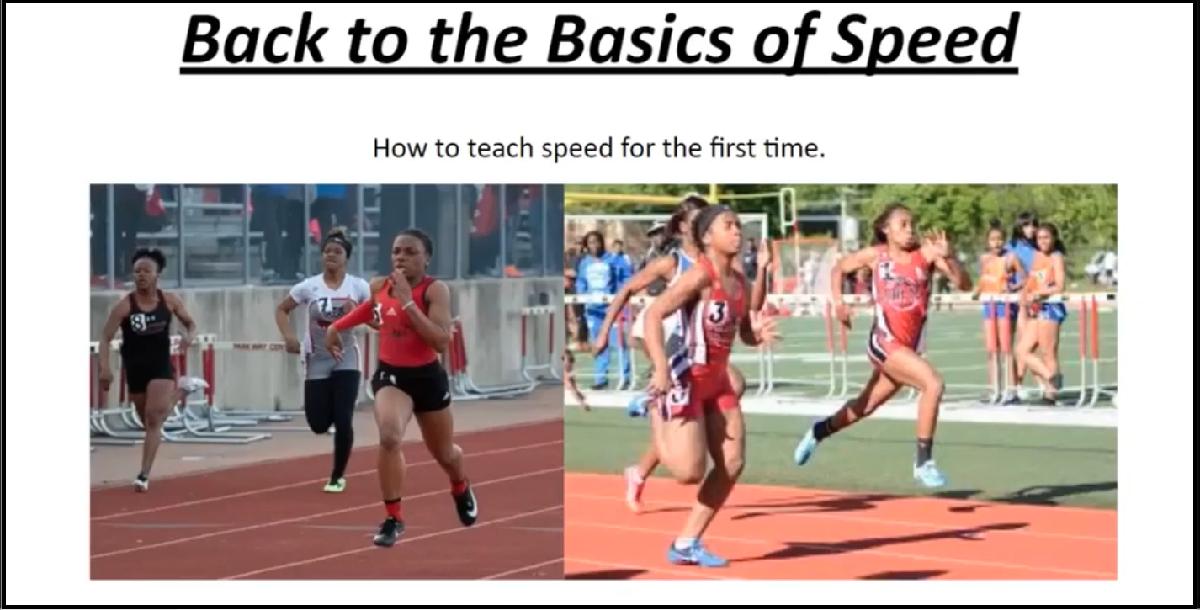 Want your sprinters to become even faster? Then you've come to the right place! In this course, Coach Ryan Banta reveals 6 different workouts you need your athletes to be doing to reach new PRs. He also includes things like:

He even shows off the forms he uses for practice that will help your organization for practice.

You just booked "The A-Z of Sprinting - Ryan Banta"