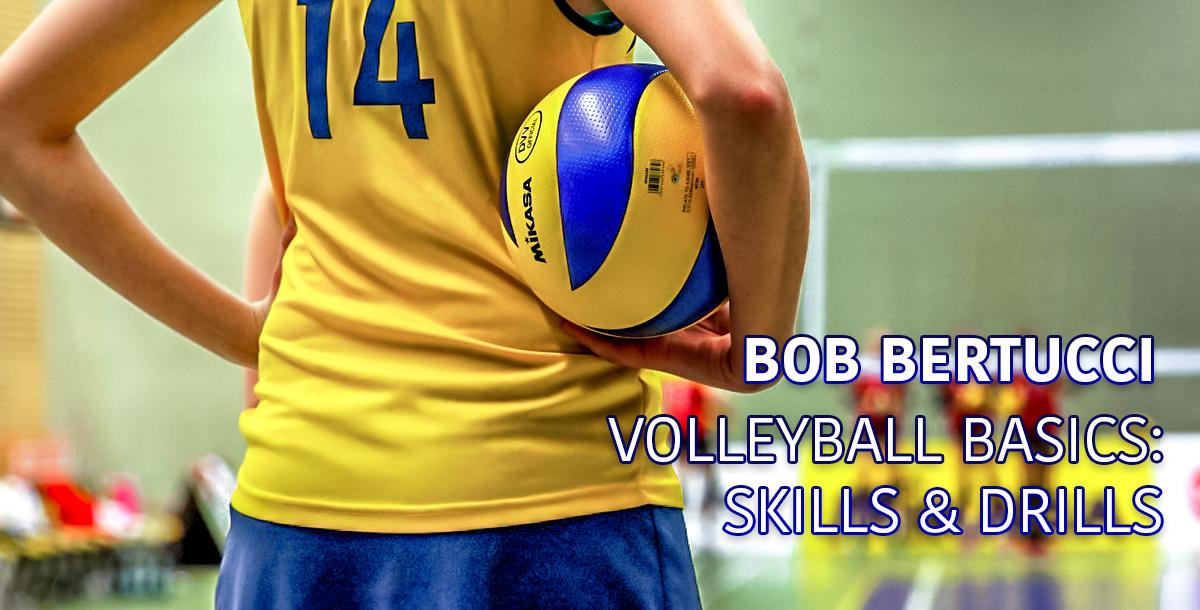 Start your elementary and junior high age volleyball players off on the right foot by teaching them the basic skills that will act as a foundation for their development into world-class athletes. In Volleyball Basics: Skills & Drills, Coach Bob Bertucci presents a detailed teaching progression that breaks down six essential volleyball skills that all young players should know.

The essential skills covered include:

Bob Bertucci, Director, is known and respected both nationally and internationally with more than 30 years of coaching and teaching experience in volleyball. Bob is currently the head women's coach at Lehigh University in Bethlehem, PA. He has also served as head coach at Temple University, Rutgers-The State University of New Jersey, the University of Tennessee and the U.S. Military Academy at West Point. In addition to his collegiate coaching, Bob is currently working with the U. S. National Program coaching, conducting tryouts and scouting. Bob's teams have made 12 NCAA appearances, including a trip to the Final Four, and have won 10 conference championships. He has developed and coached eight All-Americans, 46 All-Conference athletes and has authored more than a half-dozen books and videos on the sport of volleyball.

So many videos! This course is super thorough covering everything from hitting form to specific drills. So worth it to check out Coach Bertucci's "secret sauce."