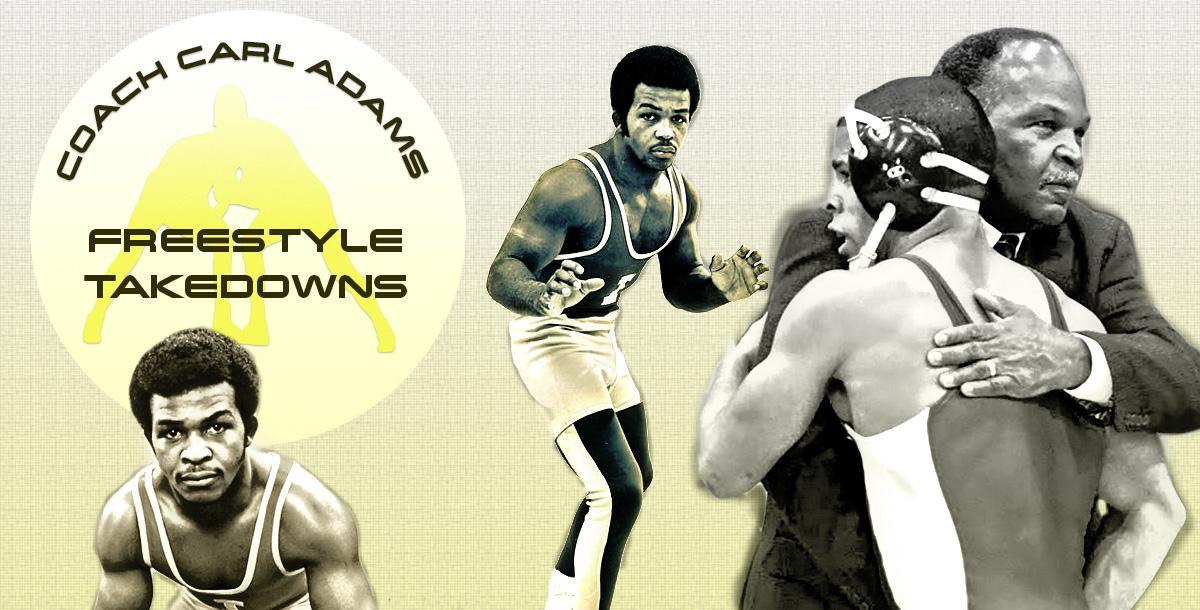 Some of the Freestyle Rules for wrestling have changed and they tend to change every year. However, Head Coach Carl Adams of Boston University Wrestling covers many Freestyle Takedown Techniques, Freestyle defense to leg attacks and basic Freestyle takedown Strategy. Takedown Defense. Approximate running time of entire course is 60 minutes.