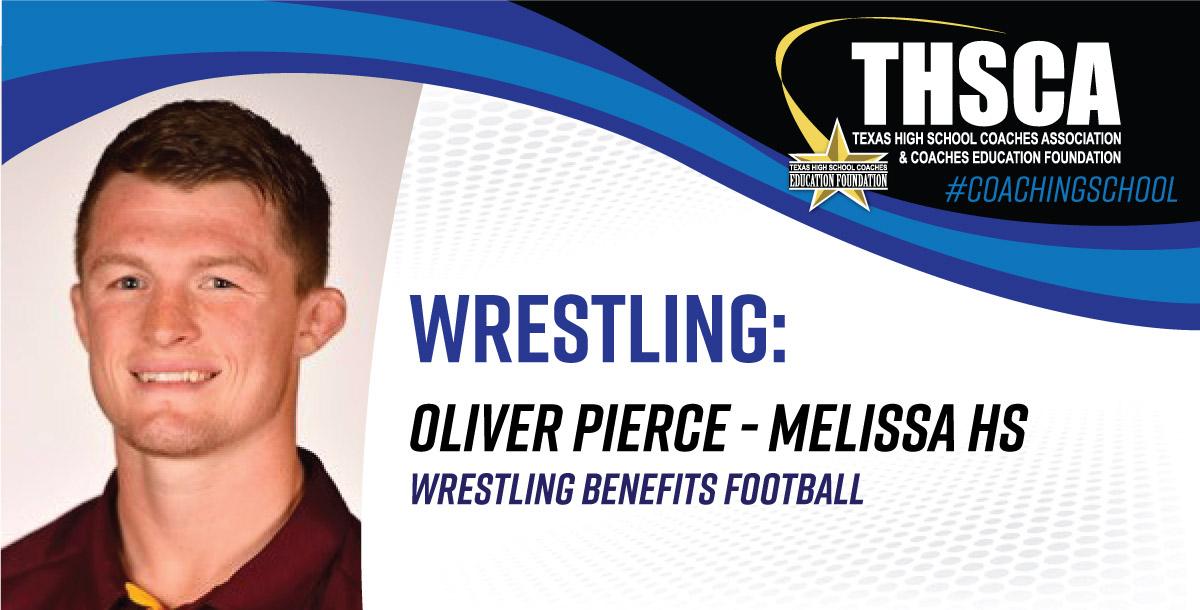 I grew up in Allen, Texas where I graduated in 2013. I played both football and wrestling. Three year starter and team captain of 2012 State Championship team. Two time individual state champ for Allen High as well as a member of four consecutive team state championship teams from 2010-2013. I also coached J.V. football for Allen High School from 2019-2021. I was an assistant coach in wrestling for two team state wrestling championships in 2019 and 2020. I just took the head wrestling job for Melissa High School in June of 2021. In college I was a two year starter in wrestling for Arizona State and was a Pac12 finalist and NCAA qualifier. I graduated in 2018 with a degree in Education.