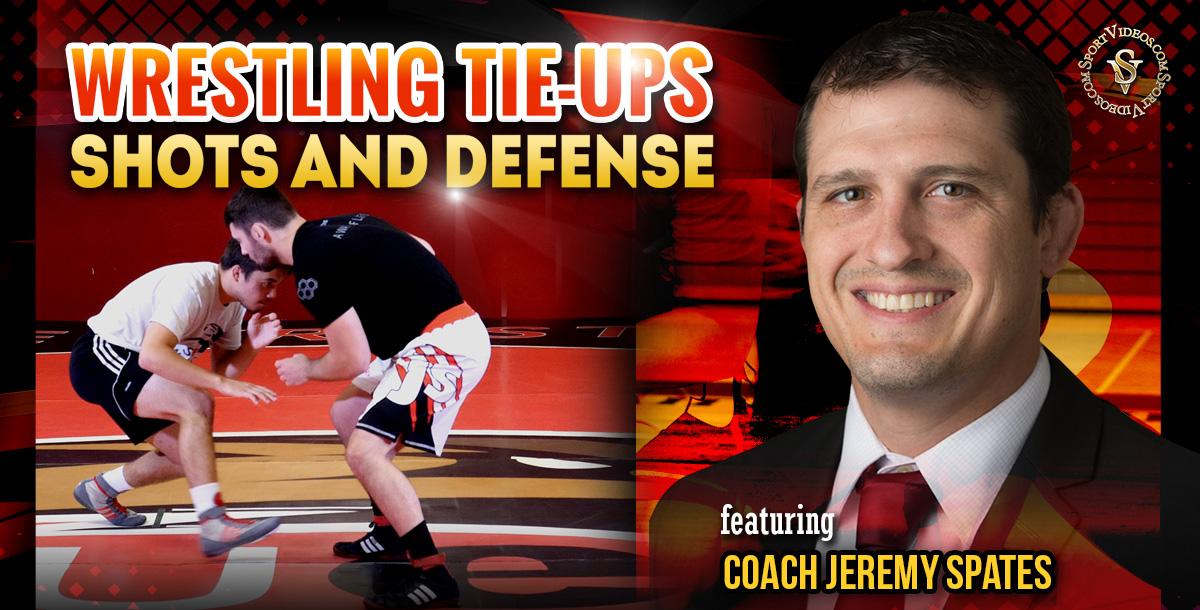 Every wrestler needs to know how to execute and master various tie-ups, shots and defenses. In this comprehensive video, Coach Jeremy Spates demonstrates a system of techniques and drills designed to develop high percentage offensive and defensive moves. Among the topics covered are: attacking ties and moving your opponent, defending ties, defending ties to shots, defending shots and much more. This video is an essential training tool for players and coaches at any competitive level! 52 minutes.

Jeremy Spates has been the head wrestling coach for the Southern Illinois University Edwardsville Cougars (SIUE) since July, 2013. Prior to SIUE, Jeremy spent four seasons as an assistant at Cornell University under Head Coach Rob Koll. He also spent five seasons as an assistant coach under his father, Jack Spates, at the University of Oklahoma. Jeremy Spates was a 2004 NCAA All-American wrestler at the University of Missouri. He was a three-time team captain under Head Coach Brian Smith.