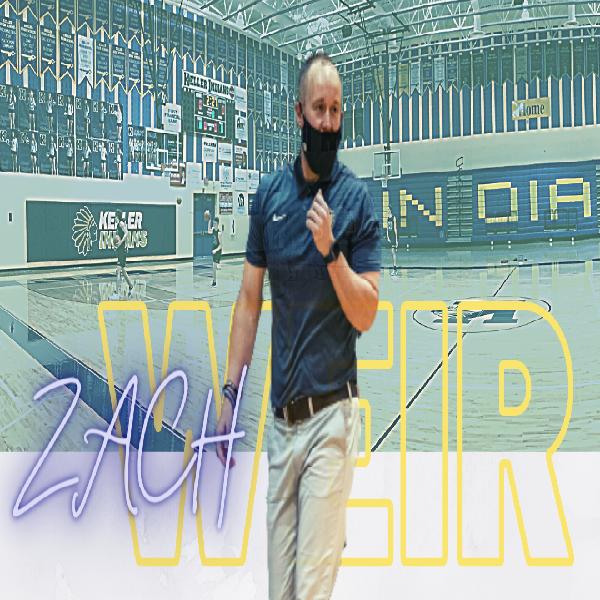 My name is Zachary Weir and am the founder of Angle of Approach Basketball. I was recently named the Head Boys Basketball Coach at Keller High School in Keller, TX. I spent the previous five years an assistant basketball coach at South Grand Prairie High School in Grand Prairie, TX. While at SGP my role consisted of calling our offense, coordinating the guard skill development and the strength and conditioning of the program. I played college basketball at the D1, D2 and JUCO levels before beginning my coaching career. Currently finishing my 13th year of coaching. I have been a high school varsity assistant for the last 11 years and helped coach multiple playoff teams, multiple 20-win season teams, all state players, all district players, players that have gone on to play D1, NAIA and JUCO players.

Coaching experience
I am a USA Basketball Gold Certified Coach, and a contributing writer for different websites such as Fastmodel, Mens Basketball Hoop Scoop, and Stack. I have and continue to work camps across the country helping players improve, including Snow Valley Basketball Camp in Waverly, Iowa. Snow Valley has been ranked as one of the top teaching camps in the country by Sports Illustrated. I have a never ending passion for coaching kids, basketball and player development that involves developing a complete player on and off the court. My main focus is to invest in and improve those around me as well as myself every single day.