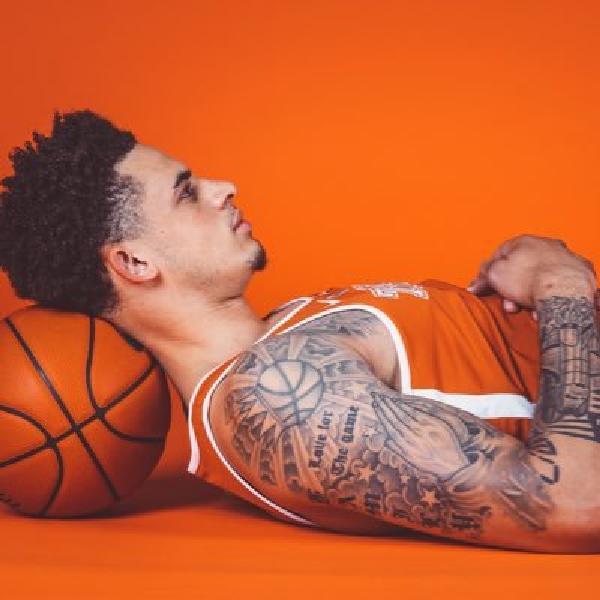 Christian Bishop is a 6-7, 190-pound Small Forward from Lees Summit, MO. He is a recent transfer to The University of Texas for his Senior year.