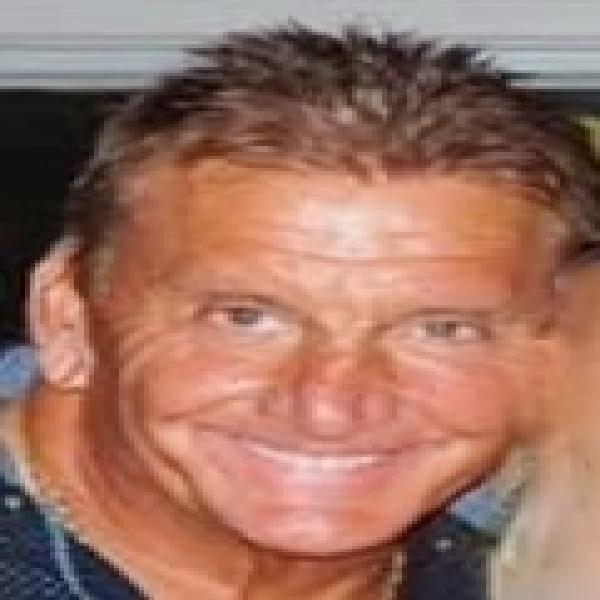 Founder of the Mark Mirabelli Track and Field Clinic

Coach Mirabelli has presented at many national clinics in the USA, with 40 years of coaching experience and trained thousands of athletes over the US. Mirabelli's method and expertise in the Shot Put, Discus, and Javelin … Works!

Coaching Accolades:
- Throwing coach at the Prestigious Willingboro HS: Over all record of 164-0 National Record
- Coached 16 All-American throwers in the Javelin
- Coached 3 National Champions in the Discus and Javelin
- Coached one 3rd place finisher in the Shot Put Nationals
- Head Coach at Hamilton West HS 17 years record 144 wins-36 losses
- Selected by the NJISSA as “Outstanding Coaching Award for Dedication in NJ Track & Field” 2006
- Selected to participate in the 2006 Gill/OTE Javelin Symposium in Chicago for Javelin Research among the best in the USA and Finland
- Coached 100’s of student-athletes in the Shot, Discus, and Javelin to full and part Scholarships
- Coach my own sons to National Level Nickolas Mirabelli NJ 227'-10" Gatorade Athlete of the Year 2018 NJ
Available bundles:
You should pick at least one course