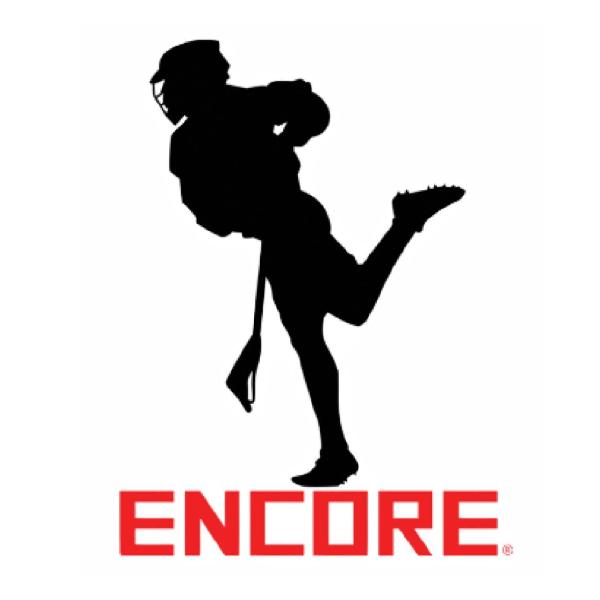 Christmas is well known for his many ventures within the sport of lacrosse. He founded 141 Lacrosse Training Company LLC in July 2005 and continues to function as its CEO; 141 Lacrosse provided individual and small group training as well as setting up camps, clinics and tournaments. In November 2008 he co-founded LEAPS, whose mission is to "enrich the lives of youth through lacrosse and education, as well as instill the importance of a healthy and active lifestyle - all of which will, in turn, help them develop a positive worldview." In 2010 he founded Encore Brand to pursue his passions in apparel, international travel and lacrosse instruction.
Coach Christmas grew up in Philadelphia PA. He attended Lower Merion high school where he was one of the greatest players in Pennsylvania prep lacrosse history. From there he went to play for at the University of Virginia for the great Dom Starsia. From day one Coach Christmas started and helped lead his team to a NCAA National Championship in 2003. After being named an All American twice in college, John went on to play for the Boston Cannons and Chesapeake Bayhawks (MLL) as well as his hometown Philadelphia Wings (NLL), and is currently playing for LXM Pro. He has vast coaching experience, tutoring dozens of All Americans. He was a co-founder of Dukes Lacrosse HHH, an east coast club powerhouse, helped to start lacrosse programs all over the globe and has coached at the NCAA Division 1 level at the University of Pennsylvania. John is a founder of Encore lacrosse and lives in San Francisco with his wife Ellie and his son Sky. A true student of the game, John loves to watch lacrosse at all levels in his spare time. Currently, John coaches at De La Salle High School in Concord California.
You should pick at least one course