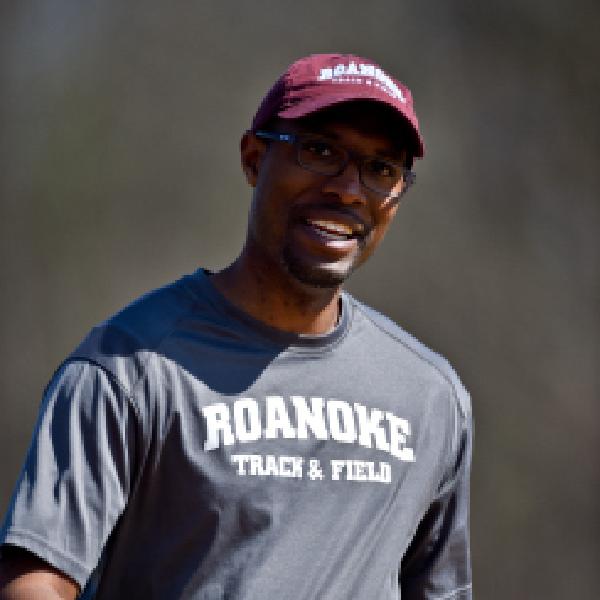 Galloway directs practices for the men’s and women’s sprinters and hurdlers, as well as a variety of administrative and recruiting duties throughout the year.

Galloway graduated with a bachelor’s degree in communications in May of 2007 from High Point University and in 2009, also earned a master’s of science in sports studies from his alma mater.

Coach Galloway is a member of the United States Track & Field and Cross Country Coaches Association. He holds a USTFCCCA Sprints, Hurdles, and Relay Specialists, Jumps Specialist, Track and Field Technical Coaching, and a Master Endorsement of Strength and Conditioning Certification.
You should pick at least one course