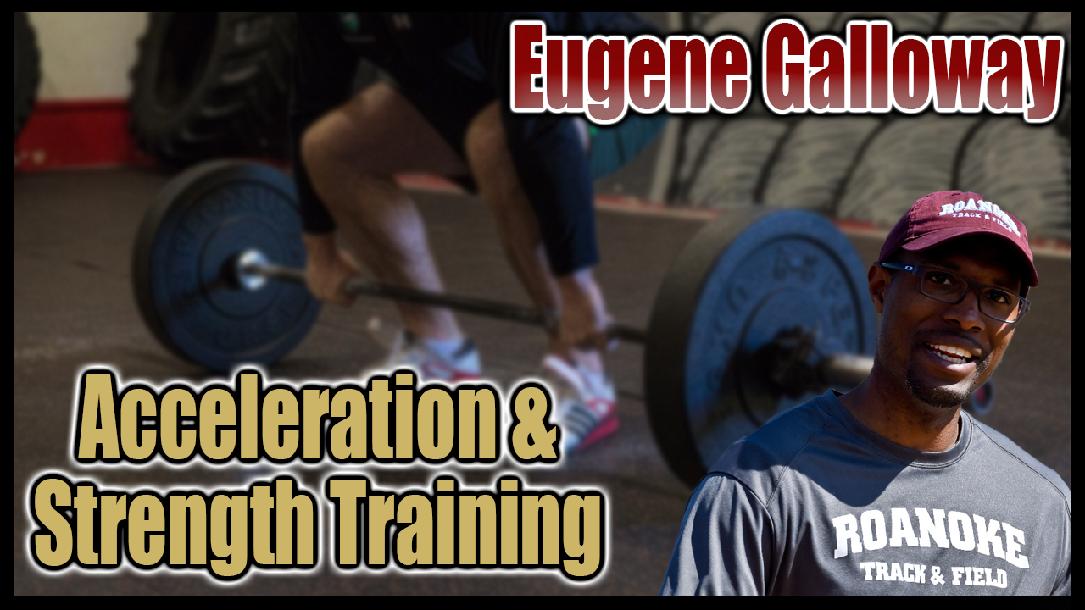 It is truly difficult to walk the line between strength and speed training for Track and Field athletes but after listening to this talk from Coach Galloway you will walk away with an understanding of the process by which he trains his athletes to be both as strong and fast.

Galloway directs practices for the men’s and women’s sprinters and hurdlers, as well as a variety of administrative and recruiting duties throughout the year.

Galloway graduated with a bachelor’s degree in communications in May of 2007 from High Point University and in 2009, also earned a master’s of science in sports studies from his alma mater.

Coach Galloway is a member of the United States Track & Field and Cross Country Coaches Association.  He holds a USTFCCCA Sprints, Hurdles, and Relay Specialists, Jumps Specialist, Track and Field Technical Coaching, and a Master Endorsement of Strength and Conditioning Certification.