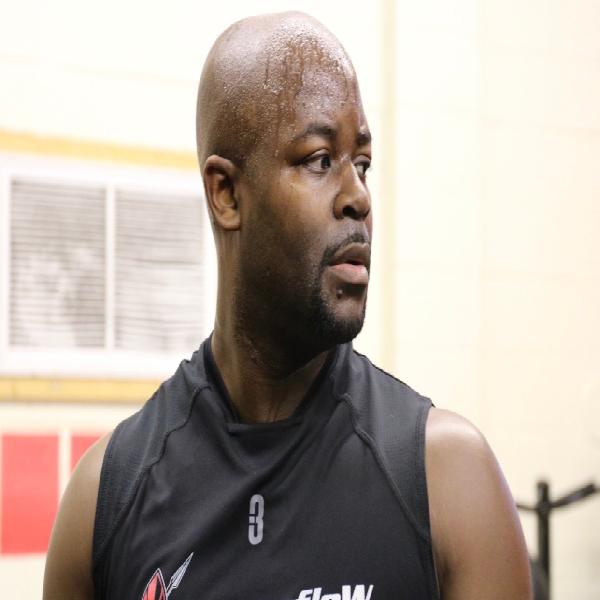 Gilbert A.N. Abraham has a burning passion for basketball bred long days and nights in the gym. Abraham brings a specialized skill-set that includes professional basketball training experience and years of instructional work.

Referred to as ‘Coach A’ by many of his trainees, Abraham founded Akin Athletics, a basketball specific skill development organization.

Abraham has been preparing players at an elite level for more than 10 years and has trained several professional players, including: Raymond Felton (Dallas Mavericks), Marvin Williams (Charlotte Hornets) and Kendall Marshall (Milwaukee Bucks).

Abraham spent three years with the Fayetteville State basketball program from 2009-2011. While assisting with the day-to-day operations, Coach “A,” served as Head Assistant Coach, Recruiting Coordinator, Strength and Conditioning Coach and Director of Skill Development.

During the 2009-10 season, he helped lead the Broncos to a CIAA championship and a bid to the NCAA tournament. Under his tutelage, L’Oreal Price was named CIAA Tournament MVP and Bahamas Shootout DII Tournament Most Valuable Player; Deja Middleton was named the conference’s Defensive Player of the Year, and Tiffany Haywood set a career-high with 10 double-doubles and was named to the All-CIAA and NCCSIA All-State team.

Not only is he skilled in basketball, Abraham is a graduate of St. Andrews Presbyterian College. He earned a Bachelor of Arts degree in Politics with a minor in Creative Writing. Abraham is also an alumnus of the University of North Carolina at Pembroke (UNCP), where he earned a Master of Arts degree in Public Administration. Abraham credits his academic approach to the game of basketball to his scholastic background. “When learning, a systematic approach helps produce similar and consistent academic results,” Abraham said. “Basketball is no different. “

Abraham and his wife Noelle have three children, Gabriel, Eden and Cielo. The family resides in North Carolina.

Away from the gym, Gilbert enjoys spending time with family, public speaking, poetry, and community service. Abraham is presently training players at the professional/elite level, speaking at clinics, and evaluating talent across the country.
You should pick at least one course