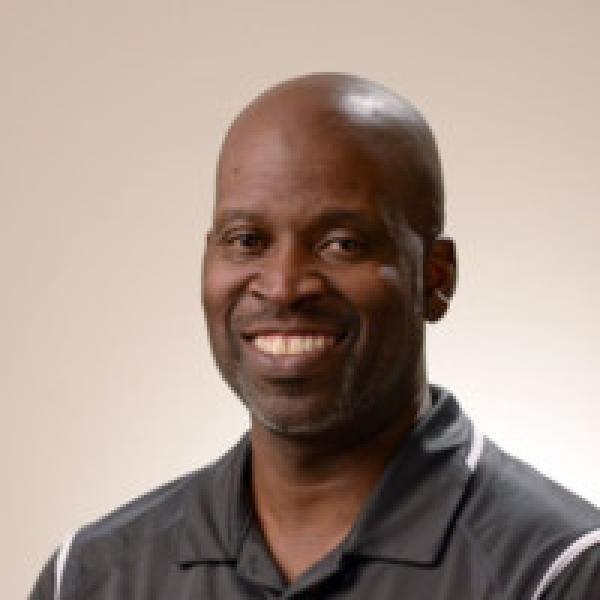 2 Time North Carolina State Champion and Coach of the Year

Guy Shavers took his love of working with children to become a teacher and championship level basketball coach as his hobby became his job for 17 years. He won state championships in 2 of the past 3 years, while he also won state coach of the year during each of those seasons. Southwest Guilford which is in High Point, NC, finished 2019 with a record of 32-0 and ranked i#19 in the country per MaxPreps. He had the #1 ranked team in North Carolina in 2019 and #2 in the state of NC in 2017 finishing with a record of 28-3 finished and ranked #76 in the country. He coached basketball at the recreation, travel team, middle school, junior varsity, and varsity levels over the past 25+ years while being successful at each level.