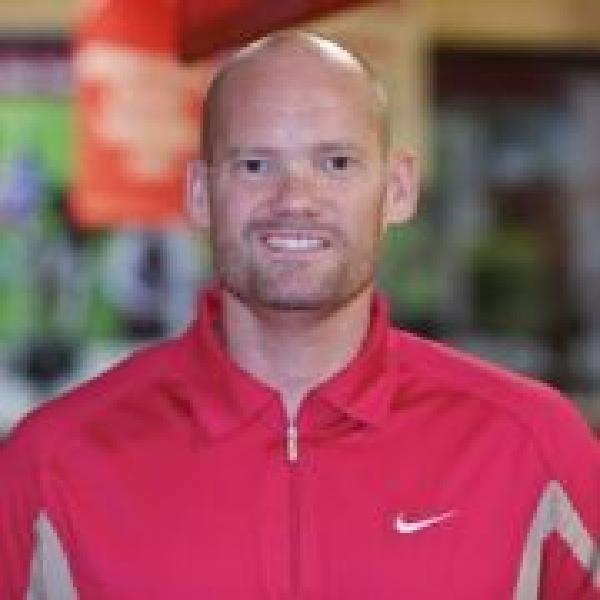 Jamy Bechler is a full-time professional speaker and leadership consultant. He is the author of 6 eBooks and 3 published books, including "The Leadership Playbook: Become Your Team's Most Valuable Leader" and "The Bus Trip". He is also the host of the popular "Success Is A Choice" podcast. He travels across the country working with organizations and teams (including the NBA) to help them maximize their potential.

After a successful college coaching career, Jamy Bechler moved into full-time athletic administration in June of 2014. As the Director of Athletics at Marion High School in Indiana, he inherited a program with a rich and distinguished tradition. In March of 2016, he oversaw the Marion Giants winning their 8th boys basketball State Championship. Nobody in Indiana High School history has more. Marion plays in the Bill Green Arena, which is the 5th largest high school gym (7500 seating capacity) in the nation, and is the home of basketball stars Zach Randolph, James Blackmon, Jr., Scott Wood and Julius Mays to name just a few. Marion high school has 21 varsity sports.

Prior to accepting the Director of Athletics position, Bechler was the head women's basketball coach at Martin Methodist College in Tennessee. He took the reigns of the RedHawks program in May of 2010. He became the program's all-time leader in wins and winning percentage. During Bechler's tenure, the RedHawks achieved a number of memorable accomplishments including breaking the school record for wins in a season (23 during the 2013-'14 season), earning the SSAC Co-West Division Championship in just their first year in the conference (2013-'14), advancing to their first-ever TranSouth Athletic Conference Championship Game (2012-'13), achieving their highest NAIA ranking ever at 19th (January 21, 2014) and receiving the NAIA's Champions of Character National Women's Basketball Team Award for their community service activities during the 2013-'14 season.

The RedHawks were known for their rebounding prowess. During the 2013-'14 season, they led the nation in Rebounding Margin (+19), Rebounds per Game (55 rpg) and Offensive Rebounding Average (21/game). They were among the NAIA's Top-10 in each of these categories in all of Coach Bechler's years at Martin Methodist College. In addition to their rebounding toughness, they led the nation in Field Goal Percentage-Defense during the 2013-'14 season limiting opponents to 33% shooting. They also led the nation in getting to the free throw line three times and finished 4th in scoring twice at more than 80 ppg.
You should pick at least one course