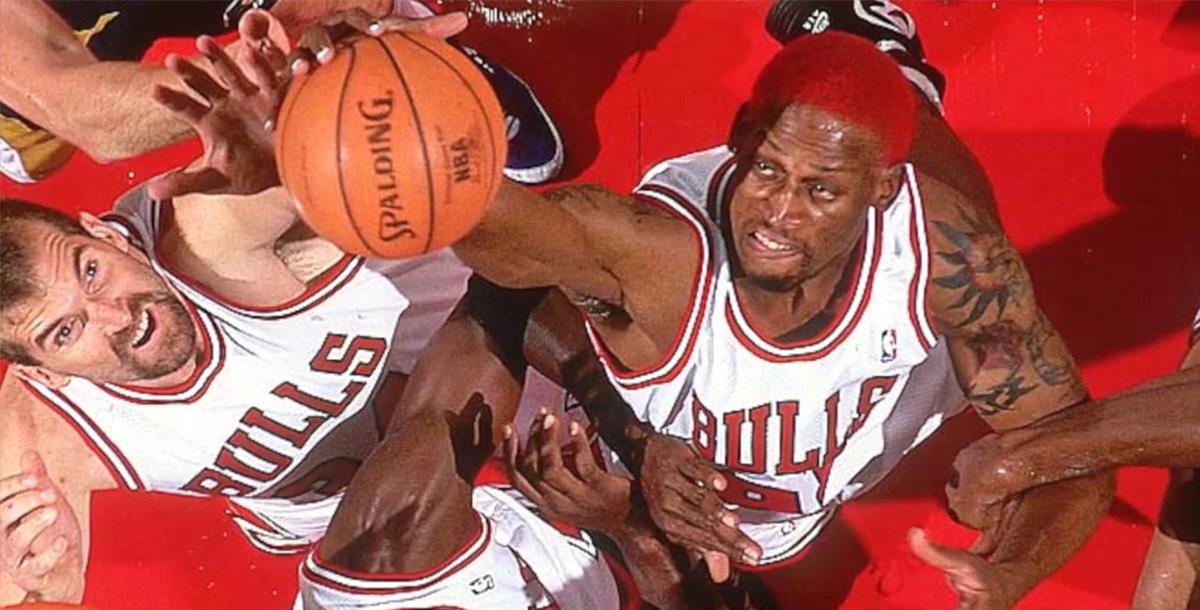 Not Rebounding? Not winning. It's that simple.

History shows that teams who can consistently perform well on the glass have better chances of winning and higher win average. At no surprise, rebounding is one of the most important aspects of the game of basketball, let alone winning games. There are three ways rebounding can impact your result.

Offensive Rebounding. A team's offensive rebounding ability gives them possession of the basketball, giving them a second opportunity to score. Each possession helps both the offense and the defense, as opposing teams become frustrated. Ultimately improving your chances of winning basketball games.

Defensive Rebounding. A good defense relies on defensive rebounding, which limits the offense to a single shot. When the game is closing down and it matters most, rebounding on the defensive end can seal the win for your team. The key to a successful rebounder is held by two components, positioning and leverage. Coaches preach it time and time again, “ box out your opponent and use your body weight”.

The free throw line, the most overlooked yet impactful rebounding. As an offensive player, rebounding gives your team the opportunity to score more points and potentially go back to the free throw line. Every coach loves a monster on the glass. Defensively you can put an end at any potential momentum the opposing team could gain from retrieving their own free throw. As we know, momentum can change the course of the game very quickly.

Rebounding is a noble skill that demands persistence to understand and master. It is a skill set that if executed properly can and will help you to gain vital positioning under the rim. Allowing you to out rebound taller and stronger opponents effortlessly. Take Dennis Rodman for example

In this course, Coach Bechler shares how his teams have achieved tremendous rebound success with the philosophies and practices he shares. He explains how to improve your rebounding offensively, defensively, and at the free-throw line by developing a toughness ethic. Learn how to make your players constantly compete at their best by developing an aggressive mentality in them..

Jamy Bechler works with teams ranging from the NBA to the Big Ten to the high school ranks.  Before he became one of the top experts in the field of team leadership and the author of The Leadership Playbook: Become Your Team's Most Valuable Leader, Bechler was a successful college basketball coach and high school athletic director.  As the Director of Athletics at Marion High School in Indiana, he oversaw the Marion Giants winning their 8th boys' basketball State Championship.

Nobody in Indiana High School history has more. Marion plays in the Bill Green Arena, which is the 5th largest high school gym in the nation (7500 seating capacity). It is the home of basketball stars Zach Randolph, James Blackmon, Jr., Scott Wood and Julius Mays to name just a few. Prior to leading the tradition-rich program at Marion, Bechler was the head women's basketball coach at Martin Methodist College in Tennessee. He took the reigns of the RedHawks program in May of 2010.

He became the program's all-time leader in wins and winning percentage. During Bechler's tenure, the RedHawks achieved a number of memorable accomplishments including breaking the school record for wins in a season (23 during the 2013-'14 season), earning the SSAC Co-West Division Championship in just their first year in the conference (2013-'14), advancing to their first-ever TranSouth Athletic Conference Championship Game (2012-'13), achieving their highest NAIA ranking ever at 19th (January 21, 2014) and receiving the NAIA's Champions of Character National Women's Basketball Team Award for their community service activities during the 2013-'14 season.

The RedHawks were known for their rebounding prowess. During the 2013-'14 season, they led the nation in Rebounding Margin (+19), Rebounds per Game (55 rpg) and Offensive Rebounding Average (21/game). They were among the NAIA's Top-10 in each of these categories in all of Coach Bechler's years at Martin Methodist College. In addition to their rebounding toughness, they led the nation in Field Goal Percentage-Defense during the 2013-'14 season limiting opponents to 33% shooting. They also led the nation in getting to the free-throw line three times and finished 4th in scoring twice at more than 80 ppg.

WHAT THEY'RE SAYING . . . "Coach Bechler's teams have consistently had a statistical advantage in rebounding vs. their opponents.  As with anything, there are always reasons why. This video gives an inside look at how he teaches and motivates his players to win the battle of the boards." (CHRIS HOLTMANN, Ohio State head coach)

"Jamy Bechler's teams notoriously play hard and work the boards.  Rebounding is a definite factor in winning games and this video can help your team improve in that area. Jamy is an excellent teacher who has built successful programs. This coaching tool will specifically address how rebounding has contributed to this success." (DEAN LOCKWOOD, Tennessee Lady Vols assistant coach)

This is one of the best purchases I've made for my coaching library. I came away from this course with a plethora of drills that my team will commit to next season; ones that I want to ensure my feeder system coaches are running too. I can see how this guy's team was #1 in the nation in rebounding. After hearing John Beilein (Michigan) speak years ago, I began looking at basketball as a possession game. Because of the limitations my private school has (facility, inconsistent talent level, etc) I have to focus on trying to create a possession disparity whereby getting more shots than my opponent helps my teams win despite our lack of good outside shooting. In previous years I've done that through pressing and forcing turnovers but we don't have that talent coming back next year. Frankly, I was a little scared about the future. Now, with these rebounding drills, I feel like I can again build our team around a style that will give us many more shot attempts than our opponents. Frankly, I can't wait for October to come.

If you are looking to change your team's culture on rebounding, this is a must see!! Coach Bechler explains his rebounding culture. I can see why his teams were so good when it came to offensive and defensive rebounding. I have been looking for a rebounding package that I could get for my teams. This is without a doubt the BEST I have ever seen regarding Rebounding. You can't go wrong!

Coach Bechler delivered an exceptional video. His philosophy and approach to rebounding is really good and we'll be incorporating many of these drills into our practices.

Amazing Video! ONE OF THE BEST REBOUNDING VIDEOS I HAVE EVER SEEN!