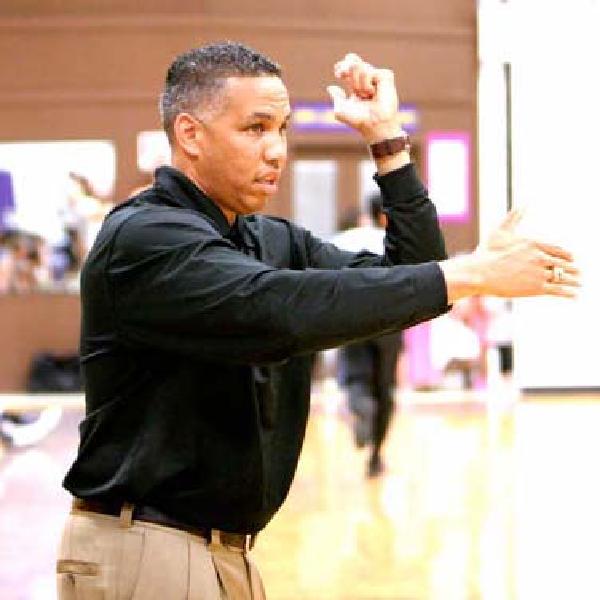 “Kevin has a wealth of experience and is an excellent teacher and mentor,” said head coach Kevin Stallings. “He is well connected in the recruiting world particularly at the prep school level, internationally and within the ACC footprint. Kevin is a true professional in every sense of the word and we are very excited to have him on our staff.”

Sutton, a coaching veteran with 31 years of experience, joined the Georgetown staff in 2013. He helped the team to a 55-44 record with a pair of postseason appearances during his tenure with the Hoyas. In his second year with the program, Sutton saw Georgetown go 22-11 overall and reach the second round of the NCAA Tournament.

Sutton has also been selected as a coach for USA Basketball on three different occasions. He was an assistant coach at the Hoop Festival for the East team, had a two-year stint with the Junior Developmental Team (U16), which won a gold medal at the FIBA Americas Tournament in Argentina, and he was the head coach for the Nike/USA Basketball Hoop Summit, a game showcasing the top 10 international players against the top 10 American players.

Sutton also has more than 20 years of coaching experience at every level of basketball camps and clinics, including the Nike Hoops Jamboree, Nike All-American Camp, Michael Jordan Flight School and the LeBron James Skills Academy, among others.

A 1988 graduate of James Madison, Sutton was a three-year letterwinner for the Dukes.

Sutton and his wife, Beth, have four children, Aaron, Kayleigh, Isaiah and Rileigh.
You should pick at least one course