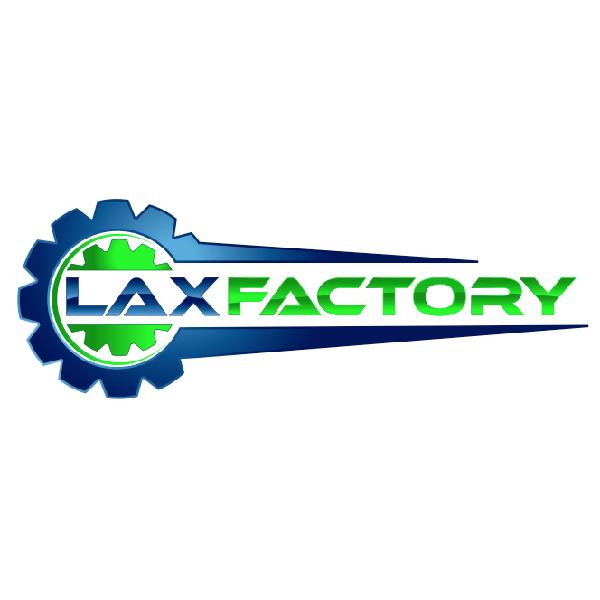 Josh grew up in Montgomery County and attended Poolesville High School where he was a Two-sport All-County player in Lacrosse and Football. He was the Montgomery County Player of the Year as a midfielder his senior year and participated in the Maryland State All-Star game for both lacrosse and football before heading off to The Ohio State University. A 2008 graduate of The Ohio State University, Coach Funk was a senior captain and Team Co-MVP on the Conference Championship team that went on to the Elite 8 in 2008. Following graduation from OSU, Josh played 2 seasons with the Minnesota Swarm of the National Lacrosse League (indoor) and was named a US Indoor Team Reserve for the 2011 World Championship.

Josh has since been coaching and working with athletes in the Montgomery and Frederick County area to help grow the game of lacrosse in Western Maryland. Coach Funk evaluates and coaches at several lacrosse showcases including 3d Blue Chip, 3d Rising, Under Armour All-America Lacrosse Under Class try-outs and the Under Armour Uncommitted Games.

Frederick County native, Wilkes attended Urbana High School where he earned All-American honors while helping the Hawks reach 3 Maryland State Championships. Trey was an Under Armour Underclassmen All-American and was a C. Markland Kelly Award Finalist in 2009. Trey continued his playing career at The Ohio State University as a member of the Men’s Lacrosse team. As a freshman in 2010, Trey won the Buckeye Groundball award, leading the team with 41 ground-balls. In 2010, as a sophomore, Wilkes finished a perfect game at the “X” going 18 for 18. In his Senior year, Trey helped the Buckeyes to a program best #3 national ranking and an Elite 8 appearance against Cornell, while finishing Top-10 in the country in Faceoff percentage. During his career at Ohio State, Wilkes earned 2nd-Team All ECAC Honors, was a 2013 Scholar All-American, 2x All-Academic Big Ten, 3x Ohio State Scholar Athlete and earned the Daniel P. Lindner Memorial Scholarship fund for his character and work ethic.

Coach Wilkes also serves as the program’s Director and is involved in player recruiting and player development.
You should pick at least one course