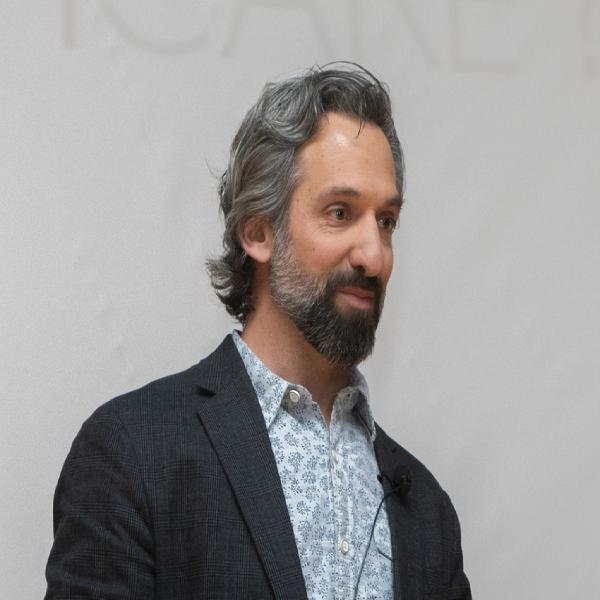 Michael is a physical therapist, exercise physiologist, and certified strength and conditioning specialist. He has been training and creating exercise programs for people of all levels since 1994, and an orthopedic, sports medicine physical therapist since 1999. He is the co-founder and president of FOUNDATIONperformance Sports Medicine, a 3 office physical therapy/fitness company in MA and RI. He is the creator of RUNstrong® online educational programming for runners and those who work with runners.

As well as his clinical work, and his consulting Michael is a guest writer for New England runner magazine, XTri.com, beginnertriathlete.com, and ontri.com. He has also been featured in several magazines including: Triathlete, New England Runner, Running Times, and Men’s Journal. He has presented many instructional/educational videos and live seminars on a variety of topics related to running injuries, prevention, and performance.