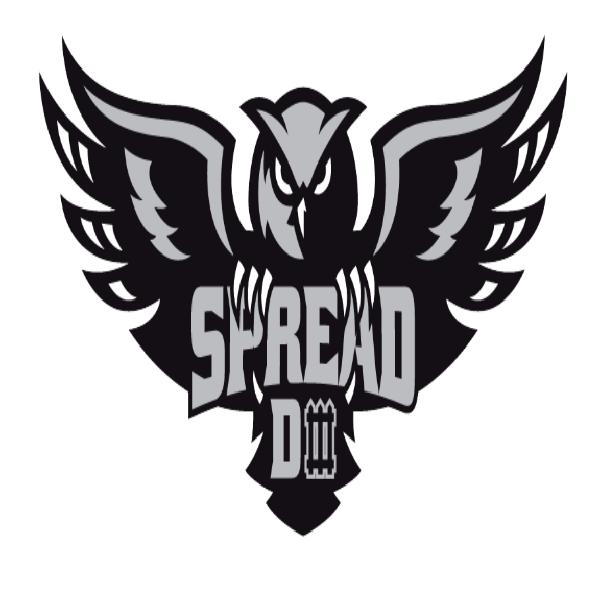 OTTAWA, Kan. – Ottawa University Director of Athletics, Arabie Conner, is pleased to announce that Nick Davis has been named the 28th head football coach in program history. Davis served the 2021 season as the Defensive Coordinator for the Braves. Davis replaces Kent Kessinger who retired after 18 years of leading the Braves.

"With intentionality, Coach K and the administrative team have conscientiously and selectively assembled a fantastic staff leading up to this moment," said Director of Athletics Arabie Conner.

"After 10 years away from OU and during Coach Davis' interview, we immediately recognized his growth and preparedness to lead and readiness to be a head coach. After a thorough and thoughtful process, it was evident that he was the right choice as the successor. His impact on our program this fall has been notable and significant, as he and our entire coaching staff have brought renewed energy, recruiting presence and vision. Coach Davis has all the key attributes of being an exceptional leader for the next chapter in OU football history. One will quickly see that he is visionary, innovative and has a high IQ for the game. While actively engaged and visible on multiple, key social platforms he has exceptional communication, organizational and leadership skills. With Coach Davis' positivity, team of people, high energy and leadership, we believe that our football program will quickly rise and experience a renewed vision and competitive presence."

"I am so excited that a member of the Ottawa University Football coaching family is taking the helm of our program," said Kessinger. "Nick Davis brings a tremendous energy and work ethic that I know will continue the great tradition of OU football. I have seen him grow as a coach first as a graduate assistant, then at Rose Hulman, and finally back here at OU this past season.-�� He is extremely knowledgeable and creative. The staff that Coach Davis has in place, led by Julian Mendez and Wes Coomes, is one that will not skip a beat in recruiting, on-the-field teaching, or producing great OU alumni. The future of the program rests in great hands."

Davis has helped thousands of coaches across the nation by sharing his knowledge in person and on platforms like CoachesClinic.com and USAFootball.com.

"It is an honor to have this opportunity to lead the Braves football team," said Coach Nick Davis. "I am excited to start the next chapter of the Ottawa Braves football legacy and I know this would not be possible without the support of my family, coaches, teammates, and former players that played for me."

Before returning to OU, Davis spent 10 seasons on the Rose-Hulman Institute of Technology staff, a NCAA Division III school in Terre Haute, Ind. He was the Fighting Engineers defensive coordinator for six seasons and was promoted to assistant head coach and recruiting coordinator in 2018. Davis also coached the linebackers. He holds a USA Weightlifting Certification and served as Rose-Hulman's football strength and conditioning coordinator.

Davis led one of the nation's top defensive units in his time as defensive coordinator at Rose-Hulman. From 2015 to 2020, his defenses led the nation in sacks. The Fighting Engineer defense led the Heartland Collegiate Athletic Conference (HCAC) in total defense in 2015 and scoring defense in 2016. Under Davis' tutelage in 2020, the Rose-Hulman defense only allowed 13.6 points and 305.6 yards of total offense per game.-��

While at Rose-Hulman, Davis coached three All-Americans, eight All-Region selections, and 33 All-HCAC performers. Prior to being named defensive coordinator, Davis was the Fighting Engineers' special teams coordinator in 2013 and 2014. He coached two All-HCAC performers, had one player selected to play in the DIII Senior Classic and his special teams unit broke three school records.-��

Davis was a member of the football team at NCAA Division III Monmouth College in Illinois, earning Academic All-Conference honors. He spent one season as a defensive line assistant for the Fighting Scots. He graduated from Monmouth with a bachelor's degree in physical education with a minor in communications in 2010. Davis completed his master's in education curriculum and instruction from OU in 2011.-��

"The Braves Athletic Hall of Fame members are looking forward to working with Coach Davis and his staff as they take over the reigns of Braves football," said BAHOF President Dave Holtwick '76. "We have enjoyed working with Coach Kessinger throughout his 18 years at OU and are glad to hear that he will continue to impact the lives of OU students in the classroom and through his faith and testimony."

A meet and greet is scheduled for Tuesday, Nov. 23 at 3:00 p.m. in Gangwish Library, Mabee Lounge. Ottawa University would like to invite all media to attend this event, or schedule a time for a phone or Zoom meeting with new head coach Nick Davis and former head coach, Kent Kessinger.-��
Available bundles:
You should pick at least one course