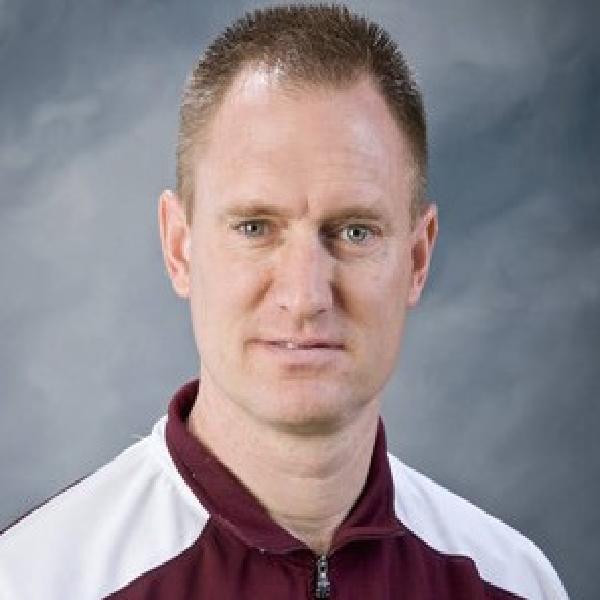 In 2003, the first men's cross country season at MSU in seven years, the Bulldogs opened with a second-place showing at the Sewanee Invitational and followed with another second-place finish at the Memphis Twilight Classic. State won the Bulldog and MSU (6K) Invitationals, while taking third at the Crimson Classic. At the SEC Championships, the Maroon and White took eighth and ended the season taking 10th at the NCAA South Regional. Individually, Ege was named SEC Athlete of the Week on Oct. 27, 2004, for his performance at the MSU Invitational. Chris Boldt garnered CoSIDA Academic all-District honors for his work in the classroom. In two seasons, Dudley's squads have posted two team wins and 15 top 10 finishes. Twenty-four MSU athletes have finished in the top 10 individually during the span.

Prior to returning to his alma mater, Dudley helped rebuild the Bevill State cross country program into a power in the NJCAA. Both the men's and women's squads captured the Region 22 title in 1999, with the men's team going on to finish seventh nationally. The Bears also won the 1998 Region 22 title en route to a third-place national showing. Before entering the coaching ranks, Dudley served as a captain for MSU's track team from 1991 to 1995. While at State, he was named to the SEC Academic Honor Roll for three years (1993-1995). A native of Hamilton, Ala., Dudley currently ranks fifth on MSU's all-time superlatives list in two categories ?? the indoor 5000-meter run and the outdoor 10,000-meter run.