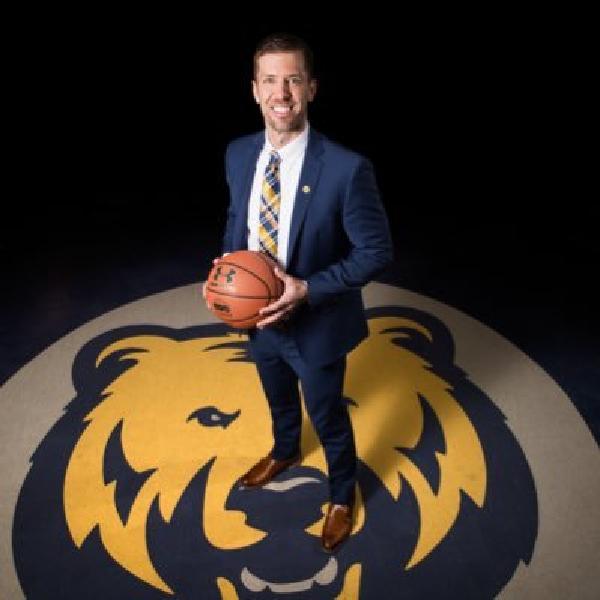 Smiley took over the program after a four-year stint as the associate head coach.

Northern Colorado men's basketball held an 80-50 record over the past four years with Smiley as the associate head coach. In that time frame, the Bears won the 2018 CollegeInsider.com Tournament and strung together three-straight 20-plus win seasons.

Tasked in leading Northern Colorado's defensive efforts, Smiley led the Bears to rank fourth in the nation in 3-point percentage defense at 28.0 percent and 22nd in scoring defense at 62.7 points per game in 2019-20.

Smiley's experience in the Big Sky goes beyond his four years at UNC as he was an assistant coach at Weber State from 2014-16. The Wildcats won 39 games in those two years and advanced to the NCAA Tournament in 2016 by winning the Big Sky Tournament.

In the six years with the Generals, Smiley posted a 153-43 overall record and led Sheridan to four North Sub-Region 9 titles and two runner-up finishes. His teams also advanced to the Region 9 Final Four on four occasions and appeared in two championship games. Smiley was twice named the North Region Coach of the Year.

Prior to his stint at Sheridan, Smiley spent two seasons as an assistant coach at his alma mater, Northern State University in Aberdeen, South Dakota where he worked under the winningest coach in NCAA history, Don Meyer. During his time at NSU, the Wolves posted a 50-12 record. Smiley was also the head assistant coach at Black Hills State University during the 2005-06 season.

A native of Denver, Smiley graduated from Northern State in 2004. He was a three-year starter with the Wolves and led the Northern Sun league in assists for three straight seasons. He ranks second in NSU history in career assists with 537. As a senior, he was named the NSIC Defensive Player of the Year and the league tournament MVP. He helped lead the team to a 24-7 record and a trip to the NCAA Division II Tournament.

He played high school basketball at Pomona High School in Arvada, Colorado, where he was a four-year starter and earned All-State honors twice while graduating as his class valedictorian. He also led the state of Colorado in assists during his junior season.