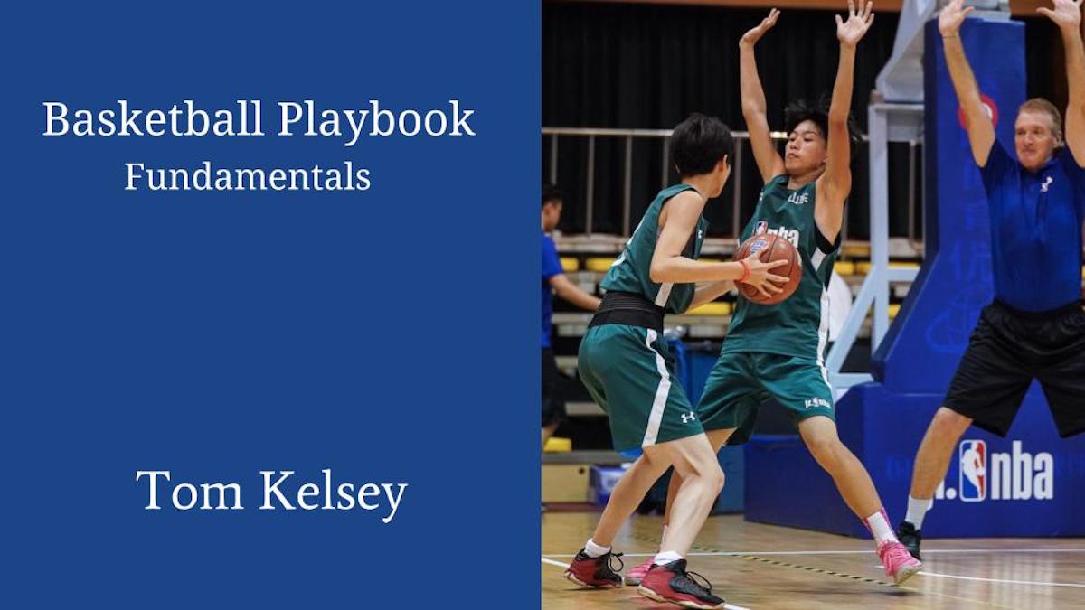 A Basketball Playbook for coaches and players of all levels.

Want to improve your skills and overall game? Master the fundamentals.

We share ball handling, passing, defense, shooting and rebounding drills that have a proven track record of success.

Even the most talented and skilled players work on fundamentals on their own or in practice with their team.

Our teaching focuses on building up a players confidence. You gain confidence by repeated successful repetitions.

For all these drills we want players to go at game speed. To be able to produce in a game you must have practiced the skills over and over at a quick pace.

This playbook helps sets the foundation for players to increase skills and technique.

The Course is broken down into different sections.

We give teaching points to focus when you are working with a player on a specific skill. Or for a player, point to remember while going through the drill.

Stationary Ball handling without the dribble

Stationary Ball handling with the dribble

Recently Kelsey was inducted into the Faulkner University Hall of Fame.

The Foundations of Basketball Development by Brandon Osborne
Views: 1959
$39.99

A Basketball Playbook for coaches and players of all levels. Want to improve your skills and overall game? Master the fundamentals. We share ball handling, passing, defense, shooting and rebounding drills that have a proven track record of success. Even the most talented and skilled players work on fundamentals on their own or in practice with their team. Our teaching focuses on building up a p...