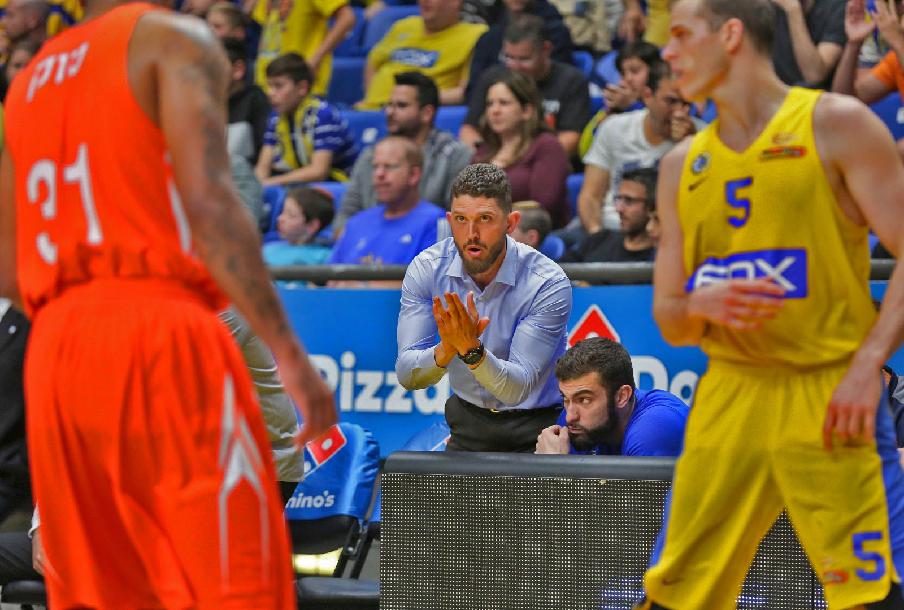 Mindfulness for Basketball Coaches 101™ covers the basics of mental training, player and team mindset and how you the Coach, can unlock improved performance for your players and team. Coach Jake shares real-life examples helping Pro's statistically improve their games while teaching you Coach, one proven pre-game meditation technique to help players and teams boost confidence, focus, and overall performance in preparation for the big game.

The Next Frontier in Basketball is here! Get your Access to the leading of Mental Training now!

"I believe Jake can benefit any professional or collegiate athlete that wants to improve. He has unique skills that elevate the overall achievement of a team or player. I think Jake can give a team or a player a competitive advantage."

"What really pushed me was the consistency that you had."

"Jake really helped the kid get over his hurdles. He had one of the most productive seasons of his career."

"I believe Jake can benefit any professional or collegiate athlete that wants to improve. He has unique skills that elevate the overall achievement of a team or player. I think Jake can give a team or a player a competitive advantage."

Coach Jake Rauchbach is an Elite Mental Skills Coach to the Pro's and is the founder and owner of the MindRight Pro™ Program. Jake has coached and mentored 100's of professional, college and high-school All-Americans players ranging from the NBA, and the highest levels of European basketball, to High-major college basketball, and Olympians.

Jake's background is in men's basketball coaching. He has coached at the high-school, Division-III, Division-1, and Professional levels of the game. He has represented his country as apart of the Maccabi Team USA coaching staff, winning a Gold Medal in 2017 at the World Maccabiah Games. He is the General Manager and Head Coach for The Maccabi USA Men's Open Team. He is on the Maccabi USA Board of Directors.

Outside of basketball, he has consulted for 20-time National Champion North Carolina Women's Soccer team and Hall Of Fame Head Coach Anson Dorrance. He has worked with Olympic World Champions, NFL, UFC, and college players across various levels and sports.