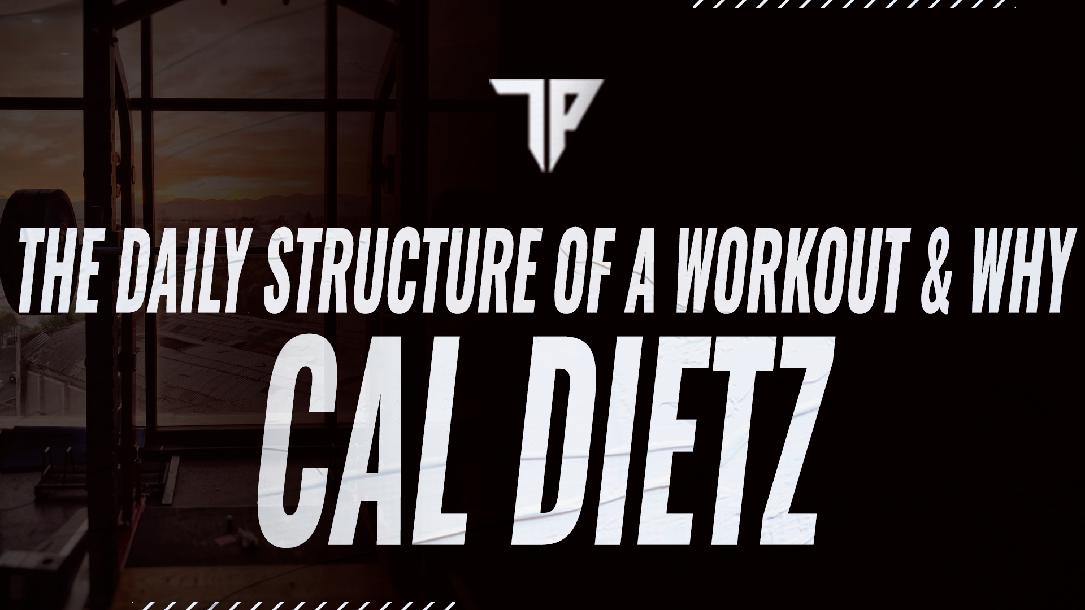 Cal Dietz has been the Head Olympic Strength and Conditioning coach for numerous sports at the University of Minnesota since 2000. Since Dietz's return to Minnesota he has developed the Strength and Conditioning Programs and over seen the daily progress in Men's Hockey from 2000-present, Men's' Basketball from 2004-2010, Women's Hockey from 2003-present, Men's Golf from 2000-present, Women's Golf from 2006-present Men's Swimming from 2000-Present, Track and Field from 2000-present, Baseball from 2000-2007, 2010 -present, and Wrestling from 2000 to 2004. During his tenure, Dietz has trained: a Hobey Baker Award winner, 3 Big Ten Athletes of the Year, athletes that have achieved 543 All-American honors, 11 NCAA Team Championships, 35 Big Ten/WCHA championships teams, 29 Big Ten/WCHA Conference Tournament, 23 NCAA Final 4 Finishes, 203 Individual Big Ten Champions and 16 Olympic and World Champions. He has consulted with Olympic and World Champions in various sports and professional athletes in the NHL, NFL, NBA, MLB, and Professional Boxing.

Ten Things Football Coaches Get Wrong Coaching Speed and How to Fix It by Track Football Consortium TFC
Views: 2053
$24.99

You just booked "Daily Structure of a Workout - Cal Dietz "