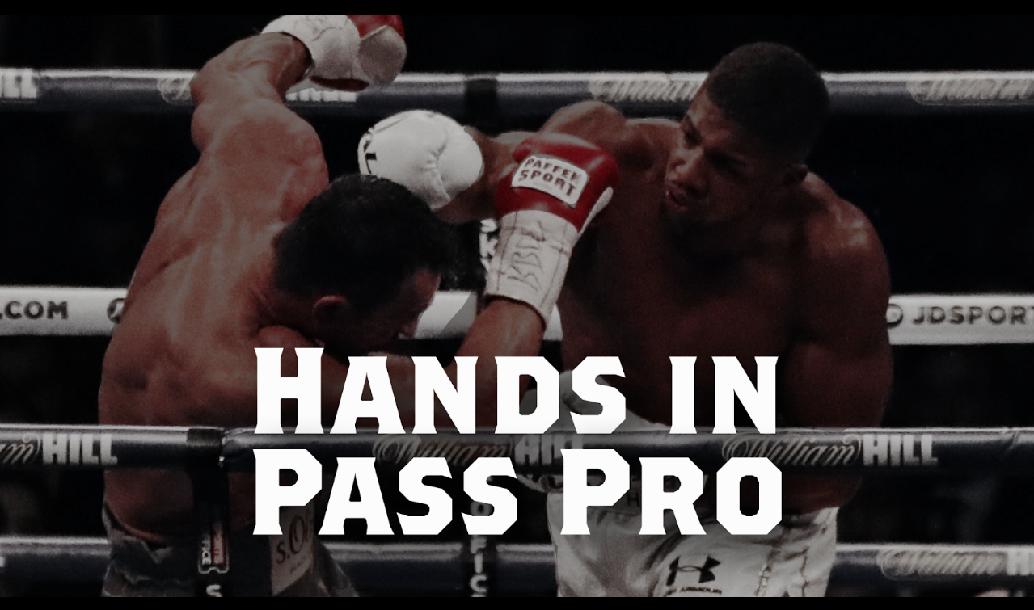 Do you want to be on the cutting edge of offensive line play? Have you wondered how to get the most out of your OL to keep your QB standing tall in the pocket? Learn more than just Drills & Techniques, learn the teaching methodology to a true system of hand-to-hand combat. The trenches are a difficult place to play, this course is designed to give you & your players the tools and resources to be successful in Passing Situations. This Course depicts how I have taught the Hands in terms of Pass Protection. Using MMA & Boxing Terminology, Spread-N-Shred has created an extremely easy to learn system with key cues & trigger words for my athletes. We believe in putting tools in our athlete's tool belts by teaching them useful techniques as well as why, when, and how they would use those techniques. This is an entire systematic approach to developing your athletes and includes:

-Drills to Develop your players hands to get them game ready

This course involves both basic & advanced techniques that can be used from High School, to the NFL level. It is designed in a way to build upon itself and can be watched by both the coach and the players. Giving you specific in game situations and times that these techniques are being used.

If you want to take your Pass Protection to the next level & want to equip your players with the best techniques this is a great course for you! Don’t miss out and make sure you are on the cutting edge of offensive line play!

Great job of going thru several different techniques that can be applied in pass protection. Does a great job of explaining why each technique is useful.

This is a very in-depth look at the offensive line world. Looking at the fundamentals of O-Line play and making it mold into a common language. A language of action! Instead of saying "replacing hands", Coach Endsley is using language like "Throw your Jab-Cross" or "Working your violent Straight". His mentality of the "Controlled Aggression" approach to the play of Offensive Linemen has a real impact on his players, as he shows with drill tape and real, in-game clips. Fantastic job Coach! This is an ABSOLUTE MUST WATCH for ALL Football Coaches, not just Oline! Thank you for Sharing your knowledge Coach!

Amazing Course! Love how he connected MMA to Pass Protection and gave everything a name. Not just a handful of drills but actually how to apply the techniques to in game. Used in game examples as well to give credibility to the content!

Great course!! Used language that I can teach with. Drill work that I can use. This will really help my O-Line. I got better as a coach from watching this course.

If there is one coach that you should learn more OL Technique from, then it's coach Endsley. I've attended his clinics before and he always does a great job of explaining the different technique and fundamentals of OL play. This course is no different. If you're a coach that wants to get better at coaching the fundamentals of pass protection, then you need this course. As always, great job coach Endsley!

This was an amazing course and totally worth every penny!

Great content and easy to learn information. Covers topics in a way that you can use the basics or develop more advanced techniques. The use of film and drills help illustrate his information that much more.

Most underrated skill! I love this class and really got a new look into it! a must have for any oline coach

I thoroughly enjoyed this course. Coach Endsley does a fantastic job breaking down the hand combat that goes into being an effective pass blocker. Coach provides written explanations that are clear and precise and avoid jargon that can encumber athlete. He provides drills to work the various strikes backed up with game film to prove that these techniques have a time and a place when taking on a pass rusher. I would recommend this to any coach looking for new coaching cues or just general knowledge of striking- although I would say some of these strikes are very advanced and would not have a practical use at certain levels. Overall a was a fun experience to pick up some new tolls for the toolbox.

Fantastic and easy to follow. Great drills for both striking and grappling to help the O Line athlete improve!

Best offensive line man teaching I’ve seen in a while