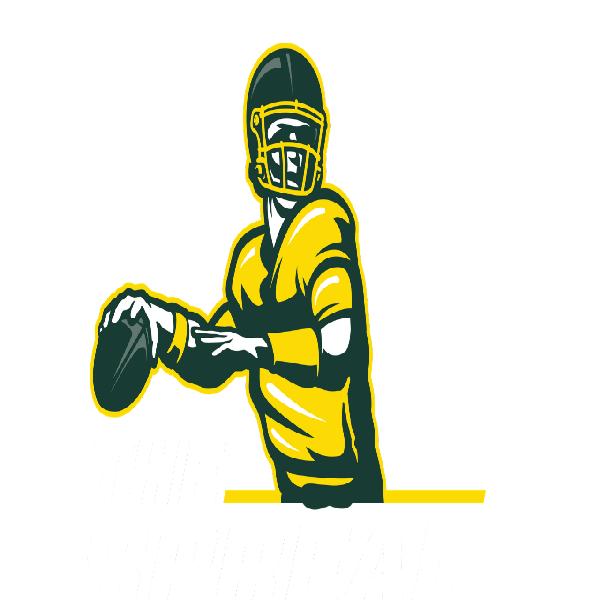 "The Spread Offense" (spreadoffensefootball.com) was founded by Alex Besaw who was born and raised in the Spread Offense (Eugene, OR) but currently reside in Salinas, CA as a High School Varsity OC/QB coach for the past 8 years.

Alex always been around the game of football and has studied the Up Tempo - No Huddle Spread Offense for the last 15 years. Alex played QB in the Spread Offense in High School, but chose to pursue baseball in college as a pitcher. He was drafted by the Tampa Bay Rays in 2009, but turned it down to pitch for UCF. His career came to an end at UCF when he tore up his throwing shoulder and could no longer throw.

While at UCF, he learned the art of 3 Dimensional coaching first hand from Jeff Duke who has revolutionized the coaching framework. Shortly after graduating from UCF, Alex began coaching football and has been a QB coach and Offensive Coordinator in Salinas for the past 8 years.