Marc Mangiacotti: Complements to speed: What else besides sprinting? 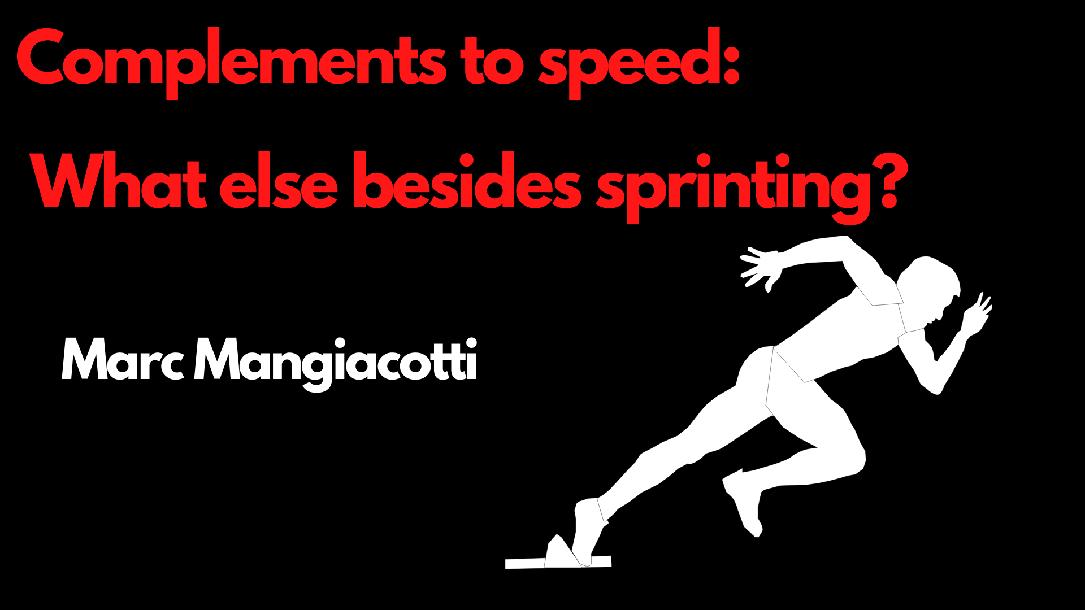 What is sprinting? What are the components of sprinting? Focusing on full stride lengths, leaning your body forward, and pushing with power. Five techniques complement sprinting behind the scenes; starting, acceleration, velocity, recovery, and deceleration.

Simply click the ‘Book This Course’ button at the top right of this page, place your order, and you’ll immediately be logged into the training with full access. Learn the complements to speed today!

Marc Mangiacotti enters his eighth season as an assistant coach with the Crimson in 2019-20. He oversees the men’s sprinters and hurdles for Harvard.

The 2019-20 season was filled with success for Mangiacotti and his athletes. Jovahn Williamson broke his own record in the 400m, while also winning another Ivy League Heps title in the 400m. Mangiacotti led the team to a Ivy League Heps title in the 4x400 (3:13.85), moving the group into sixth in the Harvard record books. First-year Sam Bennett worked his way into third in the record books, as Mangiacotti helped Bennett set a career best 7.98. Mangiacotti's group contributed 64 of the team's record setting 116 at Indoor Heps.

In his first season with the Crimson, Mangiacotti saw the men’s sprinters/hurdles record five indoor marks and three outdoor marks that rank within the school’s all-time top 10. He also mentored Jarvis Harris ’15, who broke the Harvard records in the 60 meter hurdles and the 110 meter hurdles in the same season. Mangiacotti also helped two student-athletes garner All-Ivy League honors in 2012-13.

You just booked "Marc Mangiacotti: Complements to speed: What else besides sprinting?"