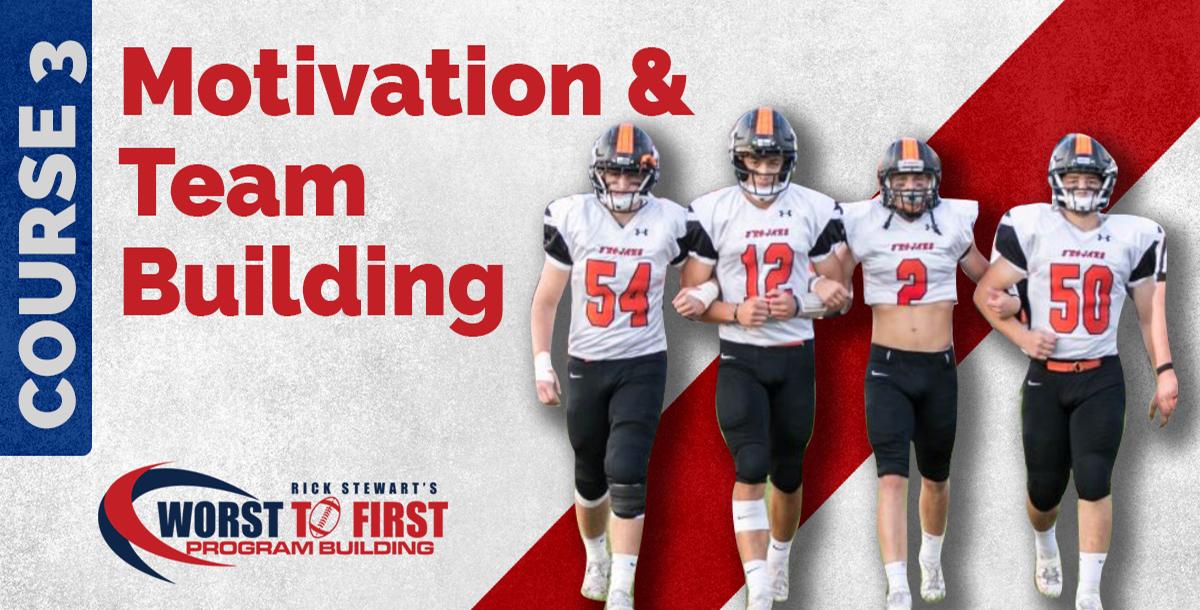 STUFF YOU CAN IMMEDIATELY USE WITH YOUR PLAYERS TOMORROW

What are The THREE Phases of Player Buy-In

"A GOAL WITH A PLAN IS JUST A DREAM"

Exactly What To Do At Team Campfires

The WEIGHT ROOM is the most POWERFUL Team Builder you have

Get All Your Coaches Using "POSITIVE TALK" in practice

Why Your Awards Banquet Sucks

Love the positivity and the multiple avenues of creating player ownership of the team.

Connecting Your Football Program to the Community by Kyle McElvany
Views: 1944
(1) FREE