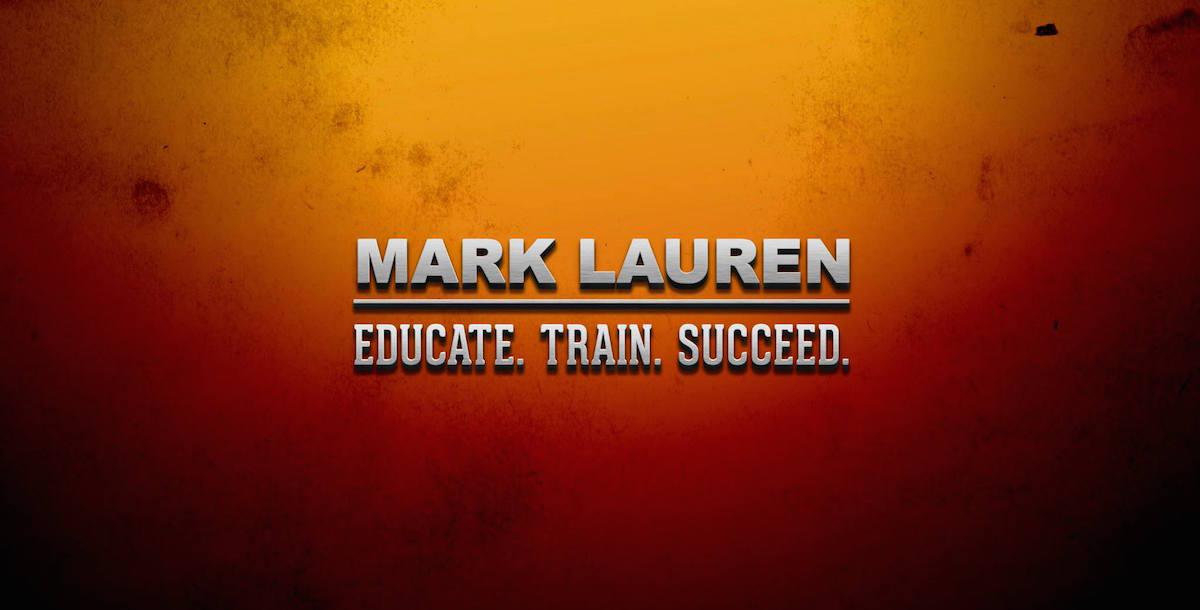 Enjoy this FREE workout routine for at-home fitness. Follow along with this hour long, 4-part series that takes you from warm-up to cool-down.

Course was good but it's a advance level not beagner level

Enjoy this FREE workout routine for at-home fitness. Follow along with this hour long, 4-part series that takes you from warm-up to cool-down.