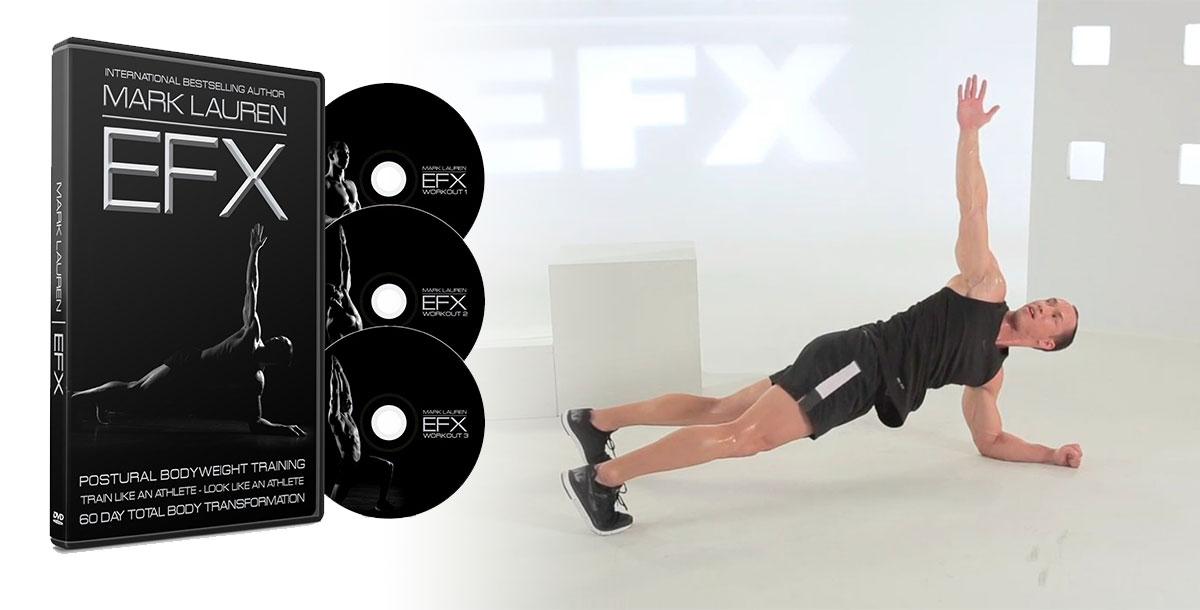 This course was developed by elite Special Operations trainer Mark Lauren. This training system builds incredible strength, melts fat, and drills postural habits that will transfer to all areas of your life. These cutting-edge workouts are designed to safely challenge you to the max, ensuring you develop a high-performance physique as quickly as possible.