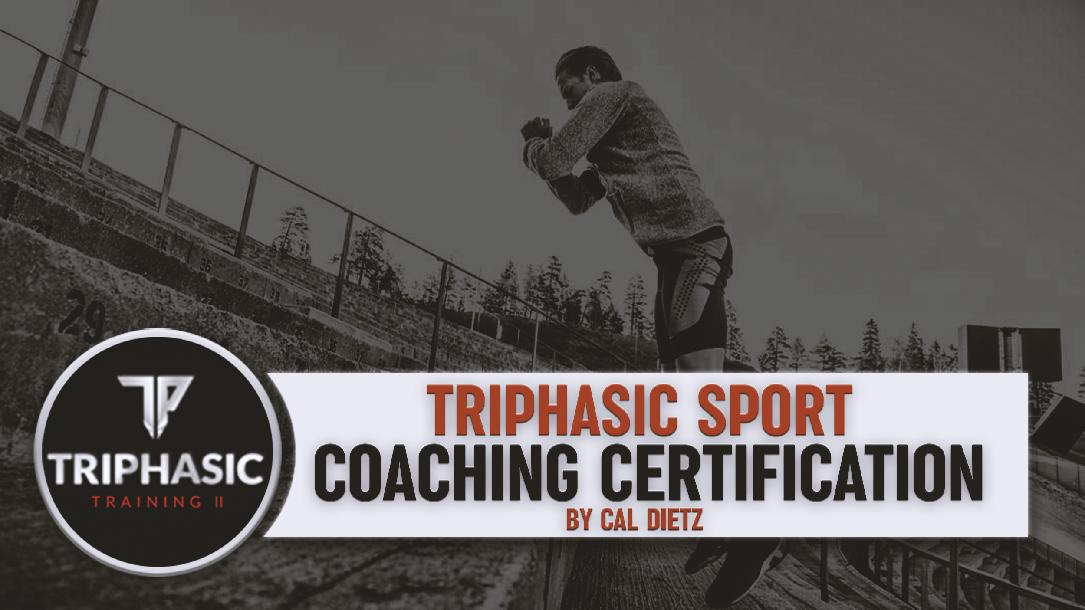 Cal Dietz has been an Olympic Sports Strength and Conditioning coach for numerous sports at the University of Minnesota since 2000. During his tenure, Dietz has trained athletes that have achieved 540+ All-American honors, 11 NCAA Team National Champions, Teams that have won 34 Big Ten/WCHA championships teams, 29 Big Ten/WCHA Conference tournaments, 22 NCAA Final Four appearances,  He has consulted with Olympic and World Champions in various sports and professional athletes in the NHL, NFL, NBA, MLB, MMA and Professional Boxing.

Cal Dietz has been the Head Olympic Strength and Conditioning coach for numerous sports at the University of Minnesota since 2000. Since Dietz’s return to Minnesota he has developed the Strength and Conditioning Programs and over seen the daily progress in Men’s Hockey from 2000-present, Men’s’ Basketball from 2004-2010, Women’s Hockey from 2003-present, Men’s Golf from 2000-present, Men’s Swimming from 2000-Present, Track and Field from 2000-present, Baseball from 2000-present, and Wrestling from 2000 to 2004. During his tenure, Dietz has trained: a Hobey Baker Award winner, two Big Ten Athletes of the Year, athletes that have achieved 400+ All-American honors, 30 Big Ten/WCHA championships teams and 7 NCAA Team Champions, and 13 teams finish in the top four in the nation. He has consulted with Olympic and World Champions in various sports and professional athletes in the NHL, NFL, NBA, MLB, and Professional Boxing.

Prior to returning to Minnesota, Dietz was the strength coordinator at The University of Findlay, overseeing 26 men’s and women’s sports, in addition to coordinating the university’s fitness center, coaching the offensive line with the football program and teaching strength and conditioning classes. He is no stranger to Minnesota athletics after serving as a graduate assistant strength coach while pursuing his graduate degree. During this time Dietz was the first assistant to football and assisted with a Majority of Olympic Sports.

Very clear and concise, and very true to to the programs who implement this training philosophy

Extremely detailed lecture series along with book and powerpoint slides. Lecturer takes the time to answer the questions, of the class he is teaching, which helps fill any things you may have overlooked or didnt think about.

Excellent. I have read Triphasic 4 times(at least) and referenced it dozens of times. However, going through this course was educational. Good questions and explanations. Easy to follow. Great downloads--notes, slides, questions. Also excellent additional videos that Coach Dietz has posted on youtube in the last few years. Worth the money and time. Exam questions are good especially the critical thinking ones. On a side note, can't rush through it. Take your time and enjoy learning.

Triphasic Training was one of the first books I read as a brand new coach many years ago and I have reread it numerous times since then. This course did a great job of clarifying answers to common questions and asking the necessary questions about application of the training methods examined in the book. I wish I ran into this course sooner, when I was first being exposed to the Triphasic Training system.

Amazing content that is a mandatory read! Easy to understand and set-up to help readers apply the knowledge shared. Loved it!

Clear and precise. Straight to the point on how a great team should be conducted! Thank you!

I enjoyed this course and feel confident implementing triphasic into future programs with athletes. It was simplified and broken down so it was easy to learn and understand what was being taught. Also nice having the slides and questions to have forever.

So much information packed into this course. I feel like I gained a good understanding of the Triphasic system, and am looking forward to applying the knowledge to my own training, and some athletes I work with.

amazing. The in class was phenomenal! thanks for this opportunity to learn Triphasic training.

Content great; exam portion lacking or it is user error.

I am loving the course, and learning a lot as I work through it. I am anxious to start applying my new knowledge.

Full of remarkable information. I strongly recommend this course, if you want to become a better coach.

Awesome course. Highly recommend to any professional in the field of athletic performance looking to take their knowledge to the next level.

Cal Dietz one of the best in the game 🔥🔥

Excellent course! I learned so much about sport specific training. The knowledge, concepts, and methods shared were outstanding and I'm excited to apply them to help my athletes improve their performance. Highly recommend this course for anyone interested in training athletes.

Thankyou so much to everyone involved in making this course for providing such invaluable information. I specifically liked the way it was laid out. If your doing this course id highly recommend having the book open as you go along as well depending on your learning style.

Absolutely Incredible course, the depth of the material and the delivery has helped me to understand training and programming much better.

Really enjoyed learning about the structure of the Tri Phasic Programing System. The instructor was great in presenting the information.

This is an excellent course to understand all concepts of triphasic training. When working through the material you gain an understanding of the theoretical framework, and when watching the online classes, the lecturer breaks it down and provides adequate examples that make it easier to understand and apply.

Terrific course. Well laid out and the instructor covered every step of the Triphasic method. If you're a strength coach this course needs to be in your head. Looking forward to learning more about the Triphasic way. Doug Heslip - Marquette Michigan

Fantastic course. I learned a ton of new info, and better- I understood older items/topics much better after taking the course. Worked really well in connection to the Triphasic book.

Very detailed, Ive done other courses with half the amount of info for double the amout of money. Very practical.